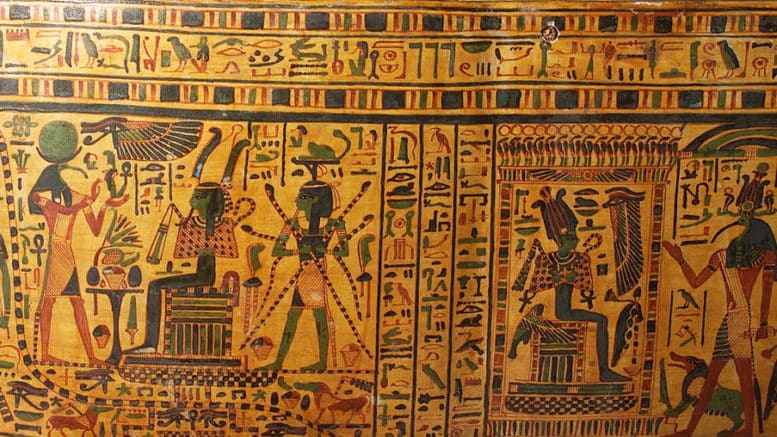 Please Share This Story!
PDF 📄
Transhumanism is a religious belief system based on the hope that somehow science will provide the holy grail. The fact is, science has not advanced one centimeter toward immortality in all of history. ⁃ TN Editor

Immortality is on the horizon according to leading transhumanists, who believe in the future people will be able to live forever.

Biological immortality — or, more accurately, never growing old — has been studied by scientists who think it could be achieved with advanced genetic engineering.

But the technology to live forever will be incredibly expensive once it is available.

Transhumanist and futurist Dr Ian Pearson predicted “the rich and famous” will be getting the treatment by the 2050s — similar to how the stars have access to plastic surgery today.

“There are quite a lot of people interested in living forever,” he told Daily Express.

“There always has been, but the difference now is tech is improving so quickly, lots of people believe they can actually do it.

“No one wants to live forever at 95 years old, but if you could rejuvenate the body to 29 or 30, you might want to do that.”

Dr Pearson said celebrities and millionaires like the Kardashians would have first dibs on the technology for eternal youth — with people on normal incomes having to grow old and die naturally.

It is believed humans grow old due to an inefficiency in the way our cells replicate.

Bits off the end of our DNA are lost every time it replicates.

The protective “junk code” at the end of DNA eventually runs out, leaving older people more vulnerable to cancer mutations.

The junk code is known as “telomeres” and the oldest animals on earth naturally have longer ones.

American lobsters can live for more than 100 years with no sign of ageing and have a telomere-lengething enzyme called telomerase in every cell.

But in a review published in Rejuvenation Research, “Telomeres and Telomerase: A Modern Fountain of Youth?”, researchers found the anti-aging therapy caused an increase in cancer rates in mice.

But with constant breakthroughs in biology and the first ever genetically-modified babies born this year, many futurists believe the technology is within grasp this lifetime.

Another theory is that humans will have “electronic immortality” by fusing their consciousness to a robot.