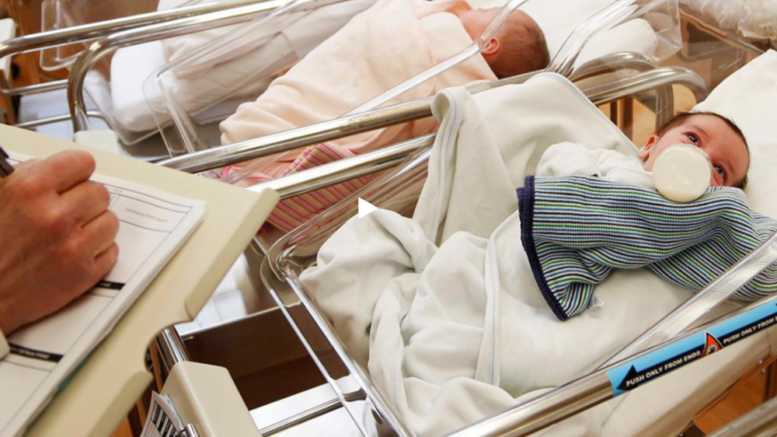 Please Share This Story!
PDF 📄
Any national agenda to increase American births would have to include nullifying the abortion lobby and the practice of abortion. In the meantime, the U.S. is below replacement rate, guaranteeing economic decline and ultimately, deflation.

The anti-human agenda of Sustainable Development, aka Technocracy, has population reduction as one of its main objectives. UN “experts” believe that the earth can only support around 1 billion humans. ⁃ TN Editor

Forty-two states in the nation, and Washington, DC, continue to see their birth rates decline with no plans among lawmakers to financially incentivize Americans to have more children.

“With fewer births in recent years and the number of deaths increasing, natural increase (or births minus deaths) has declined steadily over the past decade,” the Census Bureau notes in its findings.

Despite a declining birth rate below replacement level, Republican and Democrat lawmakers have yet to lay out a national agenda to increase American births, fertility, and family rates.

Why would men or women want to raise kids today anyway? Women want to work and spt themselves with the high divorce rates they don’t want to take time off to stay home. No hope for the future anyway, with robots and other tech taking jobs and open borders 24/7, increased crime, etc.