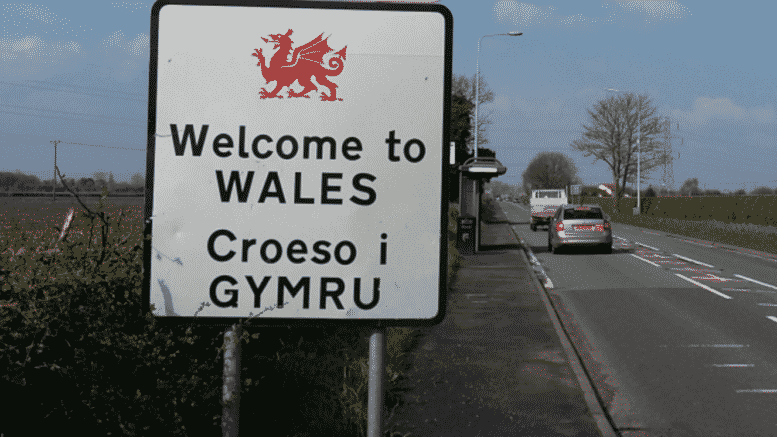 Please Share This Story!
PDF 📄
Technocrats around the world are brewing a public-private nightmare as a two-class system creates haves and have-nots based on vaccines.  If you want to get along, you will be forced to go along. The goal is to dominate and re-engineer the human condition. ⁃ TN Editor

Wales’ Health Minister Vaughan Gething says people who receive Pfizer’s coronavirus vaccine there will receive an immunisation card from the NHS to show as proof they have been inoculated against the virus.

NHS Wales will hand out ID cards to people who get a coronavirus vaccine to help them prove they have had the jab.

A two-dose vaccine developed by Pfizer and BioNTech will be rolled out from next week after the UK became the first nation to approve the jab for emergency use.

For months there has been talk of Britons being given ID cards or “passports” to show as proof they have been vaccinated against Covid-19.

Wales’ Health Minister Vaughan Gething confirmed on Wednesday that people there will receive a credit-card sized immunisation card which states the type of vaccine and the date it was administered, WalesOnline reports.

Cabinet Office Minister Michael Gove has said there are no plans for a “vaccine passport” in England for access to venues such as pubs and restaurants.

Mr Gething said: “Those receiving a Covid-19 vaccination will be given a credit card-sized NHS Wales immunisation card which will have the vaccine name, date of immunisation and batch number of each of the doses given handwritten on them.

“These will act as a reminder for a second dose and for the type of vaccine, and it will also give information about how to report side effects.”

Asked if there would be a vaccine passport, Mr Gove told Sky News on Tuesday: “No, that’s not being planned.

He added: “I think the most important thing to do is make sure that we vaccinate as many people as possible.”

His comments came after UK Health Minister Nadhim Zahawi, who is in charge of the rollout of Covid-19 vaccines, suggested that a so-called “immunity passport” was being looked at to identify people who had the jab.

Well if his mouth was moving ,then he was lying