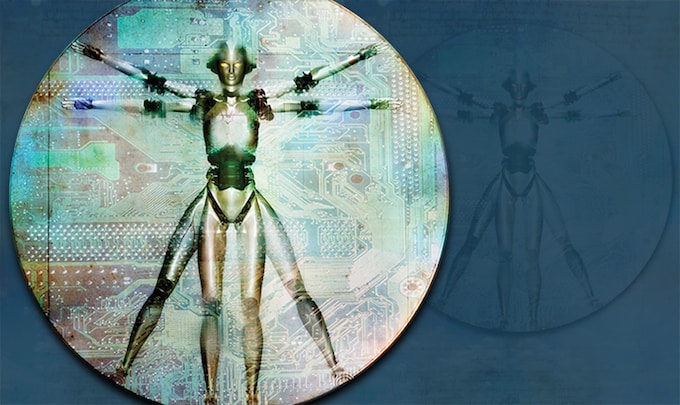 Please Share This Story!
PDF 📄
The quest for man-made immortality is thousands of years old. With the promise of modern technology, transhumanists are celebrating but prematurely so. Every age old would-be immortal ended up dying in the end. ⁃ TN Editor

The Renaissance philosopher Montaigne quipped that “death has us by the scruff of the neck at every moment.” He could have added: until, finally, it strangles us. But what if we knew how to escape death’s chokehold? What if we could avoid death and live forever?

Immortality might seem like the stuff of science fiction, yet it’s increasingly becoming the focus of real science. In 2013, Google launched Calico, a biotech firm whose objective is to “solve” death. PayPal co-founder Peter Thiel, meanwhile, has pledged to “fight” death. And last year, it was reported Amazon chairman Jeff Bezos had invested in Altos Labs, a company that plans to “rejuvenate” cells in order to “reverse disease.” (Bezos owns The Washington Post.)

There’s even a start-up developing drugs so that dogs can live longer. Clinical trials are scheduled to start this year. If they’re conclusive, the plan is to apply the same science to people.

Immortality — or anti-aging, as researchers soberly call it — is the next big thing. Estimates put the industry’s worth at a staggering $610 billion by 2025.

From Silicon Valley to Cambridge, England, scientists are writing the latest chapter in the tortuous history of our quest for eternal life. It’s a history that goes back a long way.

We’ve been trying forever to live forever. Our species’ oldest story, “The Epic of Gilgamesh,” is about that very longing.

Etched on clay tablets four millennia ago in Mesopotamia, it concerns King Gilgamesh, a “wild bull of a man” with gigantic muscles and an even more gigantic ego. After the death of his best friend, Gilgamesh is forced to confront his own mortality. “Must I die too?” he cries to the heavens.

Have these people not seen Jurassic Park? You can’t mess with nature without causing some very serious problems. Immortality is stupid and boring and only the worst people on earth want it because they know they’re not going somewhere good. Living forever would take all the meaning and joy out of life. What purpose would your life have if it went on forever?

The quote is really about spiritual knowledge yet unachieved. Spiritually adept individuals KNOW, “you never die”. These sad technocratic concepts of immortality starve spiritual development, are backward, thus juvenile. A few more turns around the wheel for them all is in store.