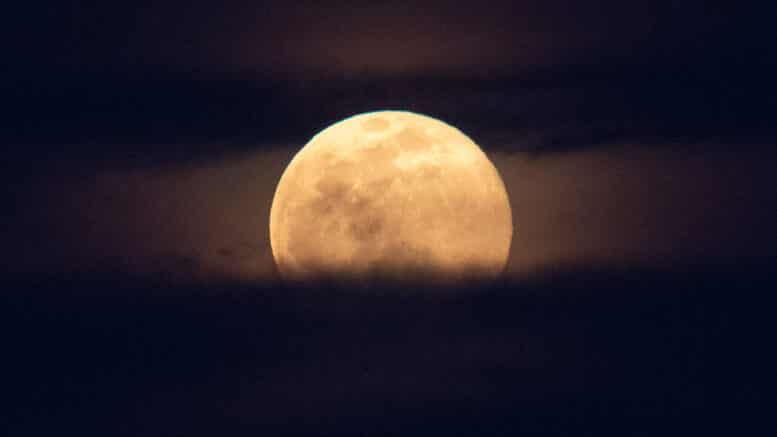 Please Share This Story!
PDF 📄
In case the world is destroyed, scientists are planning to store human DNA, along with the DNA of millions of species, on the Moon. The idea is that aliens might discover it in the far future and recreate the human race. Elon Musk’s SpaceX delivered a payload of DNA into space this month. ⁃ TN Editor

SPACEX just launched a lot of human DNA to the International Space Station.

The Crew-4 mission blasted off on April 27 and part of the cargo was a biobank containing DNA from 500 different species.

One of those species was humans and there are now over 2,000 different DNA samples from lots of different people in space.

A company called LifeShip is behind the DNA collection.

It hopes to one day create an off-world genetic human seed bank on the Moon.

The idea is similar to the Global Seed Vault we have on Earth.

The Global Seed Vault has the capacity to hold 4.5million seed samples.

If there happened to be a global catastrophe and a lot of life on Earth was destroyed, the Global Seed Vault could help humans grow plants again or help a species come back from the brink of extinction.

LifeShip aims to do a similar thing, but with humans and other animals.

Its website states: “At LifeShip, we believe that humanity has an important part to play in continuing the cycle of life in the Universe and expanding life outwards from our planet.

“We believe in preserving the genetic blueprint of Earth’s incredible biodiversity as it is today for future generations.

“We believe in furthering the human story into the cosmos so that we leave a legacy and are never forgotten.

“We believe that we can achieve this by taking small steps towards seeding life beyond Earth and extending humanity to the stars.”

Sending human DNA to the ISS was just a “demonstration mission”.

LifeShip wants a “genetic time capsule” to be put on the Moon’s surface during Nasa’s Astrobotic lunar lander mission.

The company isn’t 100% sure what will happen to human DNA in the distant future.

What a lot of BS. man has never been to the moon and won’t be landing in 2023. To make humans later in case of apocalyptic event on earth?? Laughable. The arrogance of these people who think up this stuff, theyre the real useless eaters. Pretenders.

lol, my words exactly; man never stepped on the moon.
Plus aliens don’t even exist, that is yet another little scheme to undermine God and the bible; some say the globalists [international jewry] will in some point use some sort of ‘alien invasion’ for whatever purpose… it sounds credible, as already 3 US presidents mentioned the existence of aliens: Reagan on the UN floor, Clinton and Obama.
Yes, Debra, all gibberish!!!

Only the serpent and his seed would want the human, plant and the animal kingdoms to exist eternally in a fallen state. Only incorruption will live and exist throughout eternity in all life forms, in every dimension and every planet.

Human DNA has already been largely ruined by the mRNA injections on the pretext of a pandemic that never existed. That DNA they are trying to save should be kept here in duplicate, to help the human race recover from this catastrophe of our planned genocide.