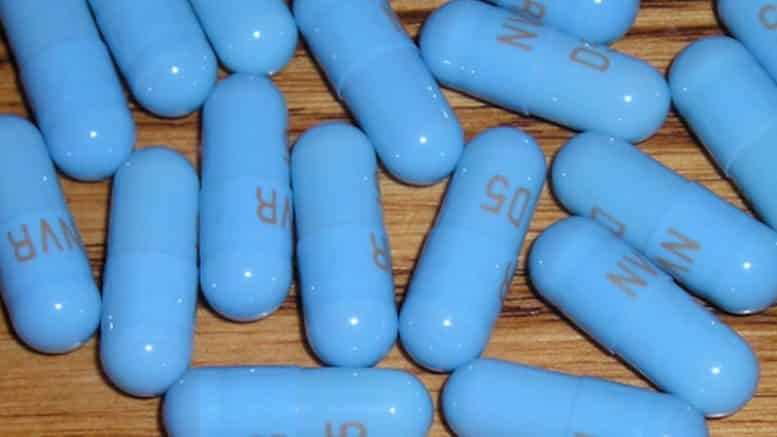 In an age where people can be convinced to do anything, including assisted suicide, it is a horror that surgeons can retain the power over their organs. A law should be in place that any euthanasia case is prevented from organ donation under any circumstances. ⁃ TN Editor

Doctors have already harvested organs from dozens of Canadians who underwent medically assisted death, a practice supporters say expands the pool of desperately needed organs, but ethicists worry could make it harder for euthanasia patients to voice a last-minute change of heart.

In Ontario, 26 people who died by lethal injection have donated tissue or organs since the federal law decriminalizing medical assistance in dying, or MAID, came into effect last June, according to information obtained by the Post. A total of 338 have died by medical assistance in the province.

Most of the 26 were tissue donors, which usually involves eyes, skin, heart valves, bones and tendons.

Bioethicists and transplant experts say people who qualify for assisted dying deserve to be offered the chance to donate their organs. The gesture could bring a profound sense of psychological comfort, they say, provided the request for assisted death and the decision to donate are kept entirely separate.

“If we accept people can make decisions to end life, and we accept the idea of cardiac death being sufficient for organ donation, this should be acceptable,” said Dr. James Downar, a Toronto critical care doctor and co-chair of a Canadian Blood Services committee developing organ donation guidelines for what is being called the “conscious competent patient.”

Ethicists say organ donation could put pressure on those who qualify for assisted suicide to choose death, that the terminally ill “may feel they would better serve society by dying and saving other people’s lives,” Dr. Marie-Chantal Fortin, a transplant nephrologist at the Centre hospitalier de l’Universite de Montreal, and ethicist Julie Allard write in the Journal of Medical Ethics.

Others are asking, what if people agree to donate, but then change their mind about hastening death? Would they feel compelled to follow through with the act, knowing the chosen recipients are waiting for their organs?