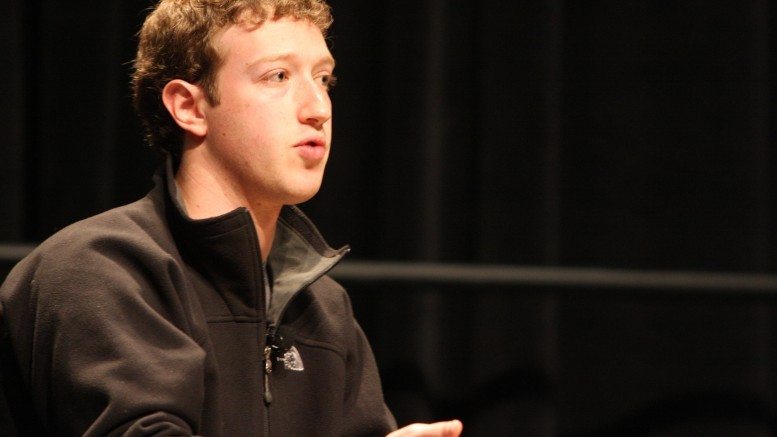 The head of Facebook Mark Zuckerberg is actually a Technocrat, but Technocrats are essentially dictators, as in China. Inwardly, Technocrats are motivated and guided by their Utopian goals of transforming the world for its own good, even if it requires forcing compliance. ⁃ TN Editor

Facebook is run like a “dictatorship,” according to some of the company’s shareholders, who slammed CEO Mark Zuckerberg at the annual shareholder meeting in Menlo Park, California, Thursday.

In the last few months Zuckerberg has faced criticism from users and regulators, as well as lawmakers in the Senate, the House and the European Parliament. The U.N. has even accused his company of facilitating genocide in Myanmar.

This week it was the turn of Facebook’s own investors, who laid into Zuckerberg for his poor leadership and the myriad failings at the world’s biggest social network.

The omens were bad from the start: a plane flew overhead bearing the sign: “YOU BROKE DEMOCRACY,” courtesy of the anti-monopoly activist group Freedom From Facebook, who want the network broken up.

David Kling, Facebook’s deputy general counsel, chaired the meeting. Three minutes in, while explaining that shareholders would not be able to speak until the voting was over, Kling was interrupted: “Shareholder democracy is already lacking at Facebook,” the shareholder shouted. She was told to sit down repeatedly by Kling and was eventually ejected from the meeting.

It didn’t get much better for Facebook’s leadership.

Christine Jantz from NorthStar Asset Management was first up, proposing to change the voting structure so that one share equals one vote, an issue she said was more important now given the “highly concerning issues the company is currently facing.”

“If privacy is a human right — as stated by Microsoft CEO — then we condemn that Facebook’s poor stewardship of customer data is tantamount to a human rights violation,” Jantz said.

“The shareholder revolt is yet another sign that Facebook can’t get ahead of the curve in terms of trying to address the wider issues that its business faces,” Andy Barr, founder of 10 Yetis, a digital media agency, told VICE News.

“At a time where global businesses are fighting to try and demonstrate transparency and democracy, Facebook, seemingly driven by Zuckerberg himself, is trying to shy away from any kind of accountability, especially with rules like his shares carrying 10 times more weight than normal shareholders,” Barr said.