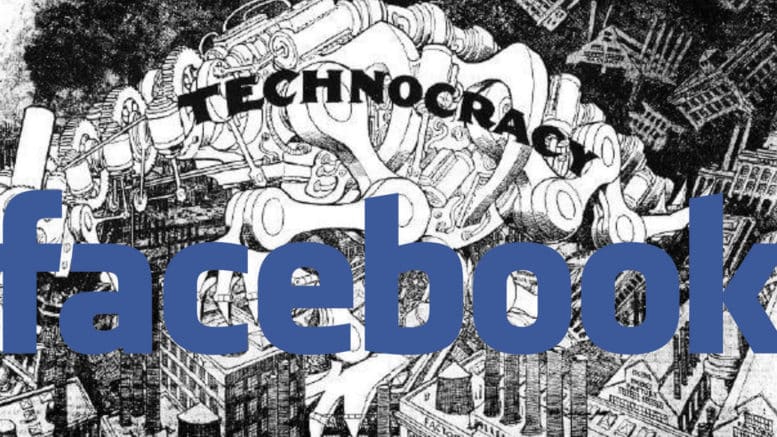 Please Share This Story!
PDF 📄
This 2002 article that appeared in The Atlantic describes Facebook as a Technocracy in proper context with the original 1930s Technocracy movement: people-centered government is out and “developer-king” rule is in. This ideology is spreading like wildfire throughout the world. ⁃ TN Editor

Let’s stipulate that Facebook is not a country, that real governments fulfill many more functions, and that people are not citizens of their social networks.

Nonetheless, 900 million human beings do something like live in the blue-and-white virtual space of the world’s largest structured web of people. And those people get into disputes that they expect to be adjudicated. They have this expectation in part because Facebook has long said it wants to create a safe environment for connecting with other people. (How else can you get people to be “more open and connected“?) But people also want someone to be in charge, they want an authority to whom they can appeal if some other person is being a jerk.

Facebook’s desire for efficiency means democracy is out and technocratic, developer-king rule is in. People don’t get to vote on the rules, and even when Facebook offered its users the opportunity to vote on a new privacy policy last week, voter turnout was 0.038 percent. People know that Facebook controls a large slice of their digital lives, but they don’t have a sense of digital citizenship. And that apathy gives Facebook’s technocracy a chance to succeed where its historical antecedents did not.

The original technocrats were a group of thinkers and engineers in the 1930s who revived Plato’s dream of the philosopher-king, but with a machine-age spin. Led by Thorstein Veblen, Howard Scott and M. King Hubbert, they advocated not rule by the people or the monarchy or the dictator, but by the engineers. The engineers and scientists would rule rationally and impartially. They would create a Technocracy that functioned like clockwork and ensured the productivity of all was efficiently distributed. They worked out a whole system by which the North American continent would be ruled with functional sequences that would allow the Continental Director to get things done. 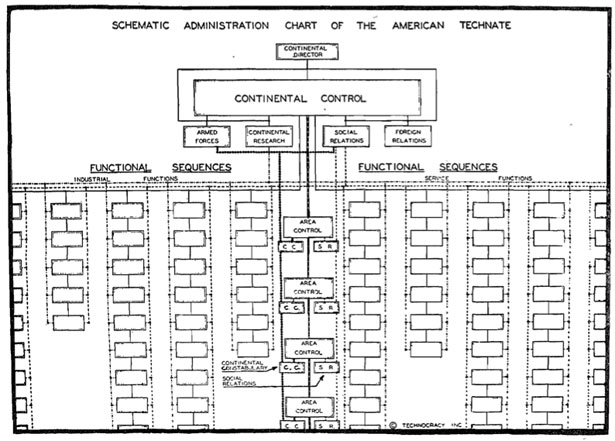 Technocracy, as originally conceived, was explicitly not democratic. Its proponents did not want popular rule; they wanted rule by a knowledgeable elite who would make good decisions. And maybe they would have, but there was one big problem. Few people found the general vision of surrendering their political power to engineers all that appealing.With Facebook, people seem to care much more about individual decisions that Facebook makes than the existence of the ultraefficient technocratic system. They are not challenging the principles or values of the system, so much as wanting them to be applied quickly to resolve their particular dispute. And desire for speed, of course, drives the efficiency-first mindset that makes it hard to deal with nuanced problems. None of the accusations leveled at Facebook’s administrative system read to me like criticisms of its core structure.