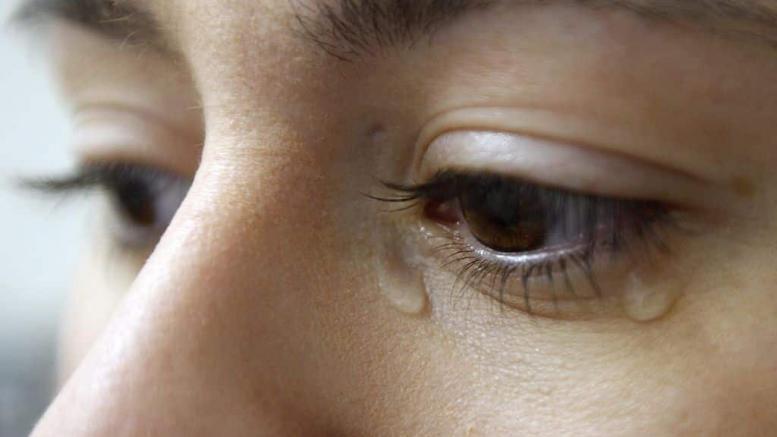 Please Share This Story!
PDF 📄
Humanity is eating itself. The more frightened people become, the more willing they are to accept any dictator who will protect them. Of course, no dictator will protect his subjects and that is the irony of the entire coronavirus stampede. ⁃ TN Editor

The last days and weeks of the coronavirus epidemic give an interesting insight into the human psyche. Elementary liberties are restricted all over the world, such as the freedom of movement or private property. Yet most people accept these restrictions without blinking, as the state declares their indispensability.

A chronology of the events in Madrid: on Sunday, March 8, a large World Women’s Day demonstration against the alleged rule of the Patriachate was held. There were 120,000 particiants, and members of the government took part in it, marching side by side in the first row.

They had called for strong participation. Just one day later it was announced that starting on Wednesday, March 11, kindergartens, schools, and universities in Madrid would be closed. Since Sunday, March 14, there a curfew has been in place, which is enforced by police and military force. Cyclists and joggers trying to keep fit in the fresh air have been fined heavily.

Spaniards are no longer even allowed to be in the private gardens of apartment blocks, even if families take turns using them. In short, we are no longer allowed to use our own gardens. They have been temporarily expropriated.

Most people are little bothered by the fact that the state is violating their freedom massively. They regard it as necessary and good. They do not question the state´s authority to restrict our freedom at all. Rather, they denounce those who want to move freely and make use of their property rights. When two brothers were seen playing soccer in the garden of an acquaintance’s apartment block, the police were called.

People denounce playing children, who are regarded as harmful to public health, and put up posters saying “Quédate en casa” (stay at home). This is a block warden mentality. The most worrying thing is the high number of willing state collaborators. The parallels with the past are unnoticed. No one seems to care, and it is not even discussed.

If people are just scared enough, they entrust themselves to a (temporary) dictatorship without grumbling. They give up their freedom in the hope of being saved by state leaders advised by wise experts. Fear makes people controllable. Instead of protesting against the violation of their property rights, they clap their hands every day at 8 p.m. in Spain. Initially, the applause was mainly to show support for doctors and nurses, but in the meantime cheers for the police have been mixed in.

The state leaders plan the violation of liberty centrally. They do not have the necessary information to give a rational answer to the coronacrisis. They take into account the benefits of the curfew and economic shutdown but not the costs, because these are not quantifiable.

One of the immediate costs is the loss of a more rapid immunization of the population. But there are other health costs. Being confined to one’s own four walls, with the corresponding lack of physical exercise, will lead to increased cardiovascular diseases, high blood pressure, strokes, and thromboses, among other things. The psychological burden of being locked up is especially immense. The psychological strain will cause some marriages and families to break up; trauma and depression will be created.

The economic collapse triggered by the political reaction to the coronavirus has its own health costs, such as entrepreneurs who suffer heart attacks and unemployed people who fall into depression or alcohol.

When nations have denounced God Almighty they fall into tyranny. All over the world, it seems to have really ramped up in the 1800’s, and it is when the media of all sorts, especially books before television were saying things like man evolved from monkeys, and the big bang theory. When you tell people they are nothing but an animal or some evolved substance then they realize they have no purpose. From the beginning there has been a satanic evolution. The Bible says Satan is the god of this world. In other wards he is leading the world into destruction,… Read more »

“The most worrying thing is the high number of willing state collaborators.” This is happening here in NM. What I’ve heard firsthand is (no doubt) young people tattling on businesses. The tattlers simply want attention and get it from being recorded and put on the news, apparently. You can hear it in their voices when the calls are played back. They are bored. No one is paying attention to them. Wah! Wah! Wah! They are hiding behind a victim mentality inside a “fake good deed” scenario that must be running through their head. Most of what I’ve heard reported should… Read more »