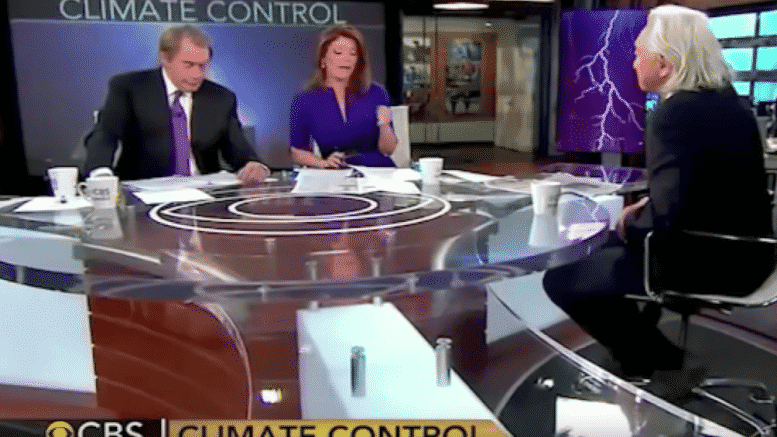 Technocrats assume that technology must be used to modify the weather to their liking, but they didn’t ask anyone else for an opinion because the ‘science is settled.’ Technocrats invent because they can, not because there is a real need to do so. The military has been experimenting with weather modification as a weapon of war for decades.  ⁃ TN Editor

Scientists have discovered a bizarre way to potentially control the weather using laser beams and could potentially beat the threat of droughts, it has been revealed.

A six year drought in California was finally declared over this year but the threat for the south-western state as well as other locations in the world remains the same.

But scientists may now be able to induce rain and lightning storms using high energy lasers in a breakthrough that could potentially eradicate droughts throughout the globe.

The possibility of condensation, lightning and storms are ever present in the clouds and are containED through high amounts of static electricity.***

One beam would be fired, and this beam would be surrounded by another beam which acts as an energy reservoir – which will allow the laser to be sustained for longer and prevent dissipation.

Laser beams can travel vast distances, but “when a laser beam becomes intense enough, it behaves differently than usual – it collapses inward on itself,” said Matthew Mills, a graduate student in the Center for Research and Education in Optics and Lasers (CREOL).

He said: “The collapse becomes so intense that electrons in the air’s oxygen and nitrogen are ripped off creating plasma – basically a soup of electrons.”

When it reaches that point, the laser tries to spread the beam out and eventually collapses in on itself.

This struggle is known as “filamentation” and creates a “light string” that only lasts for a short time before it disperses.

Mr Mills said: “Because a filament creates excited electrons in its wake as it moves, it artificially seeds the conditions necessary for rain and lightning to occur.