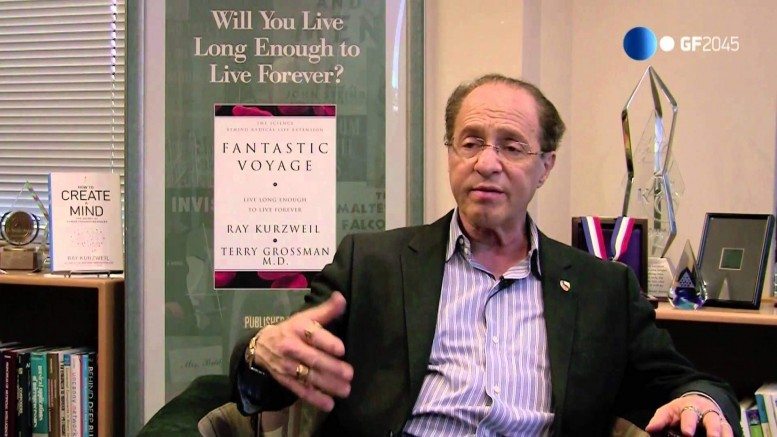 TN Note: Google’s chairman is Eric Schmidt, a newly installed member of the Trilateral Commission and a poster child for Technocracy and Transhumanism. His intention is to drive Google’s technology team until it produces tangible results for Transhumanism, which is why his Director of Engineering is Ray Kurzweil.

Rapid development in the field of AI means the technology can help scientists understand the links between cause and effect by sifting through vast quantities of information, said Eric Schmidt, executive chairman of Alphabet Inc., the holding company that owns Google.

“AI will play this role to navigate through this and help us.”

It can also aid companies in designing new, personalized systems. In the future, Schmidt would like to see “Eric and Not-Eric,” he said at a conference in New York, where “Eric” is the flesh-and-blood Schmidt and“not-Eric is this digital thing that helps me.”

Google has been one of the most significant corporate backers of AI. It uses the technology for new businesses, like self-driving cars, and to improve existing ones, such as the Android phone operating system or Google’s search engine. But competition is heating up as Facebook Inc., Microsoft Corp, International Business Machines Corp., Baidu Inc. and others are also plowing resources into research for the technology.

“The power of AI technology is it can solve problems that scale to the whole planet,” Mike Schroepfer, Facebook’s chief technology officer, said at the event.

AI is becoming so influential and important that companies should work together to create standardized approaches, said Schmidt, using similar tools and publishing their research to the academic community.

The unemployed becomes an underclass that starves to death, reducing population?

We could change the way we live and grow food. We could green the earth and in doing so support a large population sustainably. Then there’s the question of whether people will listen to AI and adjust their negative behaviors. Martin Armstrong’s experience suggests people will not listen.