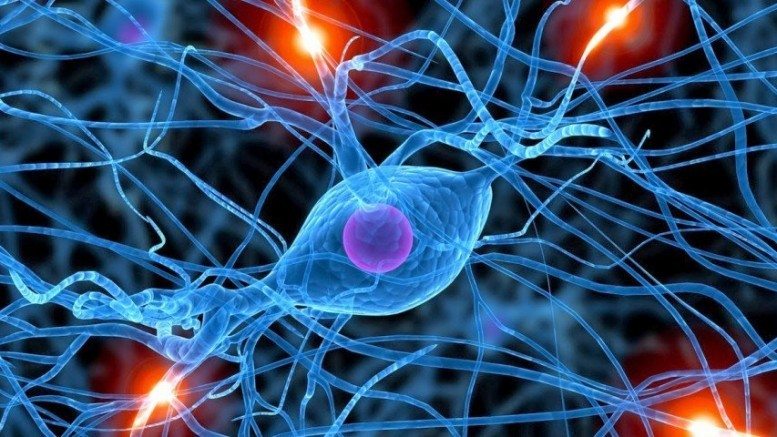 TN Note: This story is picking up steam in the international press and in academia. Chinese Scientists are the consummate Technocrats is using science to further science no matter what the outcome. In other words, if it can be done, it should be done.

“Attack of the Clones” isn’t just the second-least terrible of the three “Star Wars” prequels. It could also be the motto of China’s Boyalife Group, a company that is planning to open a human cloning factory in time for Kanye West’s presidential run.

Boyalife is reportedly seven months away from completing construction on a huge plant in the Chinese port of Tianjin that could crank out one million cloned cows by 2020, according to anAFP report. Sure, you start with the cows, but chief executive Xu Xiaochun said he’s also planning to move on to thoroughbred racehorses, police dogs and, along with its South Korean partner, improved primate clones for use in disease research.

So, where does the whole human cloning thing come into play? It’s just a genetic hop, skip and splice from primates to humans, though Xu said he’s aware that some people might have some ethical and moral concerns with making human carbon copies. “The technology is already there,” he said. “If this is allowed, I don’t think there are other companies better than Boyalife that make better technology.”

For now Boyalife is not dabbling in human cloning because it is “self-restrained” for fear of backlash, but Xu seems pretty confident that social values might come around at some point and people might warm to the idea of having more control over their reproduction.

“Unfortunately, currently, the only way to have a child is to have it be half its mum, half its dad,” he said. “Maybe in the future you have three choices instead of one… You either have fifty-fifty, or you have a choice of having the genetics 100 percent from Daddy or 100 percent from Mummy. This is only a choice.”

American Academy of Medical Ethics member and biochemist Dr. David Prentice isn’t so sure. Prentice told MTV News that, at present, the idea of human cloning is still widely frowned up in the scientific community and the manner in which Xu and company are pursuing their goals sounds ethically iffy.