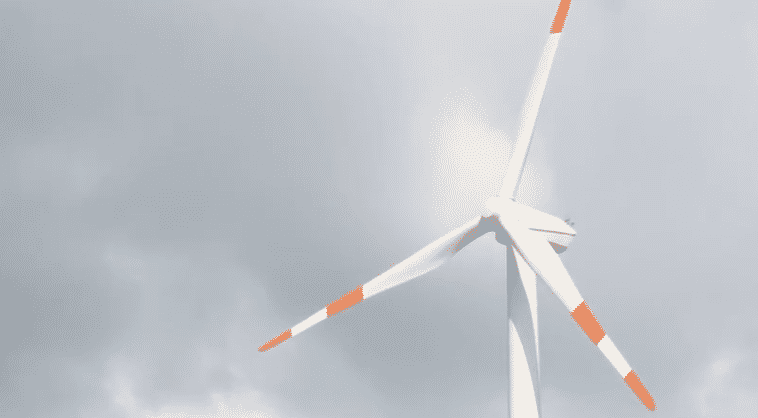 The Carbonn Climate Registry (CCR) was founded in November 2010 at the World Mayors Summit on Climate in Mexico City, but it is operated by the Bonn Center for Local Climate Action and Reporting. The latter is hosted by the ICLEI World Secretariat, also in Bonn. Accordingly, CCR states on its website:

The carbonn® Climate Registry is the leading global reporting platform for cities, towns and regions tackling climate change. It helps local and other subnational governments to track and report on their targets, actions and performance. This platform allows for exchange, learning and benchmarking among its 950+ registered entities while providing data that feeds into global climate negotiations through ICLEI as focal point for the Local Governments and Municipal Authorities constituency.

This video is a must-view intro to CCR’s program:

CCR has rifled through ICLEI’s city membership to get 950 cities from 82 countries to join their reporting scheme. They now claim to be covering 9.5 percent of the global population and 17,5 percent of the world’s urban population.

It also claims to be a ‘prime data partner’ of  UNFCCC’s Non State Actor Zone for Climate Action (NAZCA) Platform (NAZCA), another carbon reporting organization. NAZCA claims that over one-third of the 2,000 largest companies in the world are pledged to Carbon action.

Not surprisingly, CCR and NAZCA both claim to be ‘voluntary’ organizations:

The carbonn Climate Registry is the voluntary and public reporting platform for local and other subnational governments, enabling these entities to report and monitor their climate and energy commitments, greenhouse gas (GHG) emissions performance, plans as well as climate change mitigation and adaptation actions.

CDC Will Map COVID-19 But Suspends Tracking Of Influenza

Both CO2 and Methane are completely natural to our atmosphere; they are aspirated by plants and do no harm. What is not natural is an artificial sun, its increased UV, toxic chemicals, heavy metals & biologicals in chemtrails, HAARP ARRAY broadcasting, cell towers and Smart Meters. All these man-made technologies are destroying the ability of our world to circulate heat and water in a reasonable season. And Official Dogma claiming the carbon is the problem is nothing but propaganda hype, totally false information. No decisions can be made about changes on the ground until these matters are narrated correctly and… Read more »