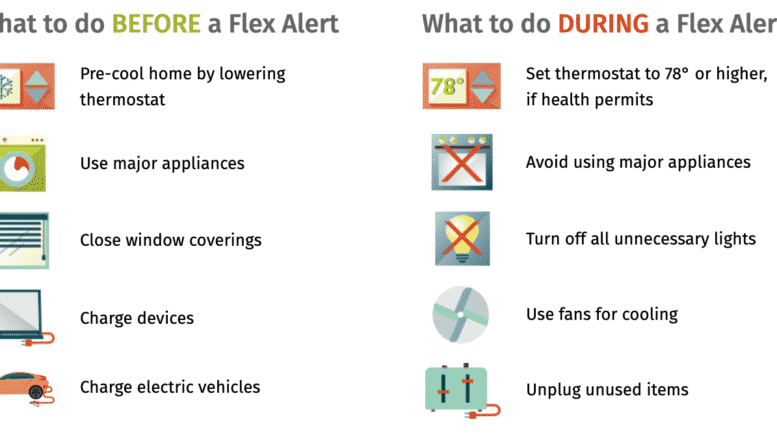 Please Share This Story!
PDF 📄
Fuel-based motor vehicles do not affect the electricity grid, but electric vehicles that require frequent charging are now threatening to overwhelm the power grid and there is nothing in sight that can make up the difference.

The war on fossil fuels plus the stampede to “alternative energy” is creating a permanent energy deficit as chargeable devices suck up valuable power resources. ⁃ TN Editor

It appears as though California’s plans to become an environmental and socialist utopia are running face first into reality.

The latest dose of reality came this week when the state, facing triple digit temperatures, began to “fret” about pressure on the state’s power grid as a result of everybody charging their electric vehicles all at once.

The state’s power grid operators have been telling residents to “relieve pressure” from the grid by charging their EVs at off-peak hours, Newsweek wrote. 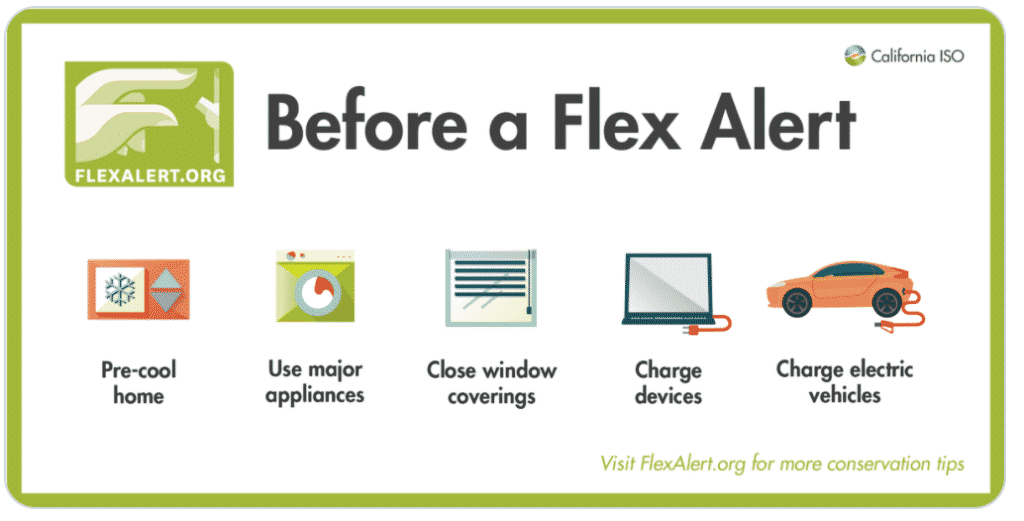 The state’s Flex Alert Twitter account posted on June 18: “Now is the perfect time to do a load of laundry. Remember to use major appliances, charge cars and devices before #FlexAlert begins at 6 p.m. today.”

Despite the fact that the state seems hell bent on converting all of its residents to EVs, Patty Monahan, the lead commissioner on transportation at the California Energy Commission, said that when residents choose to charge their vehicles will be important “in keeping the power grid balanced”.

There are 36 million registered cars in CA, .05% are EVs. The math is simple, EVs will break the grid.

So switch off you house heating, cooking, living, die…

So crazy! Every time a liberal/atheist/humanist/scientist/yoga religious wacko comes up with an idea that is implemented something breaks! And because they don’t know how to FIX things they screwed up it just gets worse and worse! They need to be put somewhere where they can’t hurt anyone!

That would be a padded cell….