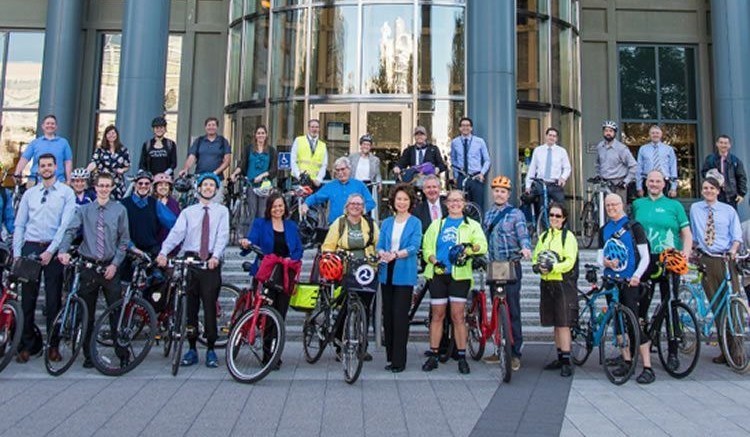 Dr. Parag Khanna, scholar and Technocrat, authored a book in 2016 called Connectography which promotes the concept of connecting everything together… for the sake of implementing Technocracy, or a resource-based economic system run by scientists, engineers and technicians.

Thus, when President Trump says that we need to rebuild America’s infrastructure, we must pay careful attention to what exactly this will look like. Will our nation be ‘rebuilt’ for our sake or for the benefit of Technocrats and Technocracy? That answer is now becoming clear.

The American Planning Association (APA) was created in 1978 by the merger of the American Society of Planning Officials and the American Institute of Planners. It is the largest and most influential planning association in America and has 35,000 members from 100 countries. It has since become a major driving force of UN policy for Agenda 21, 2030 Agenda, and New Urban Agenda.

Worse, the APA is advising the Department of Transportation on how to re-work the nation’s infrastructure. This is dangerous for those who anticipated a reduction of UN influence over American life!

The APA openly and forcefully supports:

Needless to say, this a huge Trojan horse and a betrayal of the American mandate to get the UN out of American affairs. The APA will influence the spending of over $200 billion in the next four years, which will reinforce and set in concrete many more UN programs.

Trump’s appointee to head the Department of Transportation is Elaine Chao, who is a long-time advocate of corporate control over infrastructure. Chao is expected to welcome APA participation with open arms.

Below are two articles produced by the APA.

The following video presentation is posted on the APA website.