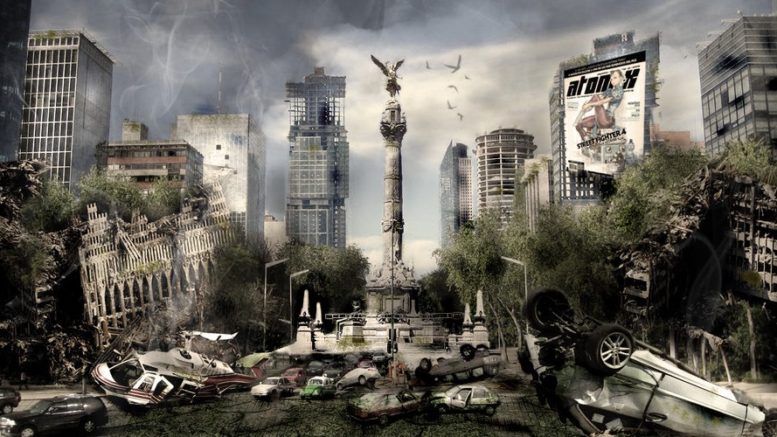 Please Share This Story!
PDF 📄
In fact, male sperm count has been falling year over year for some time, but this doesn’t warrant a prediction of man’s extinction; after all, it only takes a single sperm to fertilize an egg. In Huxley’s Brave New World, this was solved by growing babies in incubators instead of a mother’s womb. Technocrats will probably study that next. ⁃ TN Editor

Sperm quality is reducing by 2% per year according to a study of 124,000 men visiting fertility clinics in Europe and the USA – with experts blaming chemicals and modern lifestyles.

Male fertility is falling every year in the Western world — and experts blame chemicals and modern lifestyles.

A study of 124,000 men visiting fertility clinics in Europe and the USA found sperm quality reducing by almost 2% per year.

While most men can still father a child, scientists say the human race faces extinction if the trend continues.

Pesticides, hormone-disrupting chemicals, stress, smoking and obesity are seen as causes, along with too much alcohol, caffeine and processed meat.

The chemicals include some used to make plastics flexible and furniture flame-retardant – which can enter the food chain via plants or animals.

Experts also blame increases in testicular cancer, the number of boys born with one or both testicles missing, and changing testosterone levels.

Men were split in to three groups with low, medium and high counts. The TMSC of those in the highest US group declined by 1.8% each year.

The findings are causing alarm at an American Society for Reproductive Medicine meeting in Denver, Colorado, this week.