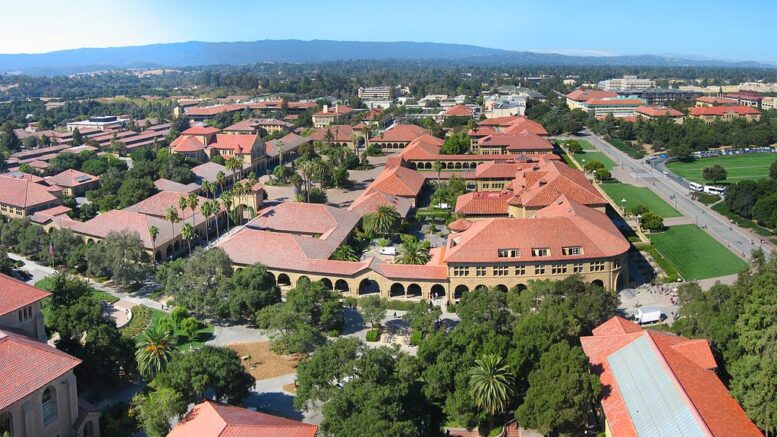 Please Share This Story!
PDF 📄
The obvious political agenda behind greatly elevated infection rates is wearing thin on the American public, and a growing resistance to things like mandated face mask orders is putting political pressure on politicians, but not Technocrats. ⁃ TN Editor

A scientist known for his contrarian takes to dire COVID-19 predictions has released a paper claiming that antibody evidence suggests the median coronavirus infection fatality rate for those under 70 is just 0.04%.

The estimate throws into sharp relief the lopsided mortality figures for the disease, which has claimed an inordinate number of elderly people across the planet while leaving younger individuals mostly unscathed.

John Ioannidis, a professor of epidemiology and population health at Stanford University, argues in a paper published earlier this month that COVID-19 “seroprevalence studies,” which measure infection rates using the presence of antibodies in blood samples, “typically show a much lower fatality than initially speculated in the earlier days of the pandemic.”

“It should be appreciated,” he writes in the paper, “that [the fatality rate] is not a fixed physical constant and it can vary substantially across locations, depending on the population structure, the case-mix of infected and deceased individuals and other, local factors.”

In the paper, which has not yet been peer-reviewed, Ioannidis surveyed 23 different seroprevalence studies and found that “among people <70 years old, infection fatality rates ranged from … 0.00-0.23% with median of 0.04%.”

The median fatality rate of all cases, he writes, is 0.26%, significantly lower than some earlier estimates that suggested rates as high as over 3%.

Please share with our santa Clara “expert”county health officers and gov. newsom that jeep putting up new goalposts not to reopen !!!

Six states account for well more than half the Wuhan Flu deaths. Most of those occurred in nursing homes. In those states, governors mandated that victims be returned from hospitals to nursing homes when their condition had sufficiently stabilized, even though they were still infectious.

The difference between this years flu count and last years is the number of old folks Andrew Cuomo wiped out in New York.