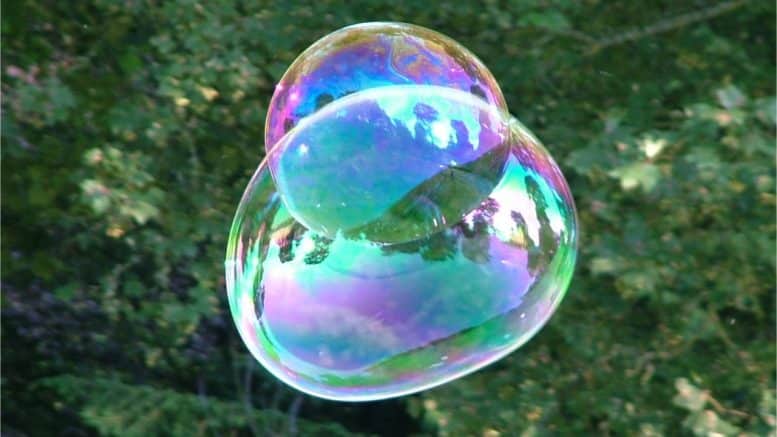 Technocrats have found a new angle to spark divesting of carbon-based assets: “if people stop putting funds now in fossil fuels, they may at least limit their losses.”  The academics used techniques commonly found in global warming science: “we have observed the data and made projections from there.” Not surprisingly, Christiana Figures is mentioned in this article. ⁃ TN Editor

Plunging prices for renewable energy and rapidly increasing investment in low-carbon technologies could leave fossil fuel companies with trillions in stranded assets and spark a global financial crisis, a new study has found.

A sudden drop in demand for fossil fuels before 2035 is likely, according to the study, given the current global investments and economic advantages in a low-carbon transition.

The existence of a “carbon bubble” – assets in fossil fuels that are currently overvalued because, in the medium and long-term, the world will have to drastically reduce greenhouse gas emissions – has long been proposed by academics, activists and investors. The new study, published on Monday in the journal Nature Climate Change, shows that a sharp slump in the value of fossil fuels would cause this bubble to burst, and posits that such a slump is likely before 2035 based on current patterns of energy use.

Crucially, the findings suggest that a rapid decline in fossil fuel demand is no longer dependent on stronger policies and actions from governments around the world. Instead, the authors’ detailed simulations found the demand drop would take place even if major nations undertake no new climate policies, or reverse some previous commitments.

That is because advances in technologies for energy efficiency and renewable power, and the accompanying drop in their price, have made low-carbon energy much more economically and technically attractive.

Dr Jean-François Mercure, the lead author, from Radboud and Cambridge universities, told the Guardian: “This is happening already – we have observed the data and made projections from there. With more policies from governments, this would happen faster. But without strong [climate] policies, it is already happening. To some degree at least you can’t stop it. But if people stop putting funds now in fossil fuels, they may at least limit their losses.”

By moving to a lower-carbon footing, companies and investors could take advantage of the transition that is occurring, rather than trying to fight the growing trend. Mercure said fossil fuel companies were likely to fight among each other for the remaining market, rather than have a strong impact on renewable energy businesses.

Prof Jorge Viñuales, co-author, said: “Contrary to investor expectations, the stranding of fossil fuel assets may happen even without new climate policies. Individual nations cannot avoid the situation by ignoring the Paris agreement or burying their heads in coal and tar sands.”