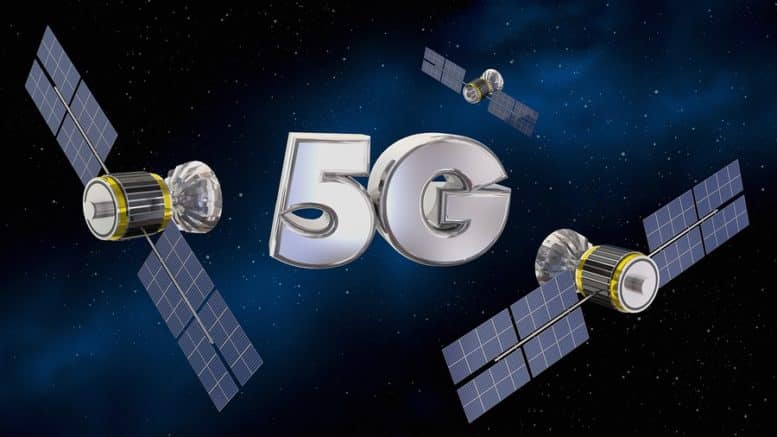 Please Share This Story!
PDF 📄
Populists leans on Technocrats to “make things work” but it is often a conflicted and tumultuous partnership. Technocracy under Trump has made great strides in 5G, surveillance, Internet of Things, AI, Operation Warp Speed, etc. Whether Technopopulism or liberal Technocracy, Technocrats win in the end. ⁃ TN Editor

Populists cast themselves in opposition to technocratic expertise — but they ultimately rely upon it.

Donald Trump’s public feuding with his own senior appointees is a signature aspect of his tumultuous presidency. The Fed chairman, Jerome Powell, and his colleagues are “boneheads”; a former national security adviser (John Bolton) is a “wacko”; and his former secretary of state (Rex Tillerson) is “dumb as a rock.”

Beyond the idiosyncratic personal dramas of the Trump administration, these public insults point to an important issue surrounding the ideological battles over populism. Although populism casts itself in opposition to technocratic expertise, like any modern political movement it ultimately relies upon it. This is especially true in the present political environment.

In theory, populists should favor democratic processes that allow for wide-ranging citizen input in policy formation; technocrats, by contrast, rely on a narrow group of “experts” to shape policy. But events of recent years have challenged these assumptions: The executive bureaucracy has proved a more reliable instrument for translating populist causes into policy than nominally democratic institutions like Congress.

For populist policy reforms to succeed, populists — especially those on the right — need to drop their naïve and self-defeating pretensions of “dismantling the administrative state.” Populism should not be conceived as a rejection of all technocratic expertise but rather as a competing vision of how to use it, a concept that some scholars have termed “technopopulism.”

In this regard, populists have a lot to learn from the failures of the Trump administration. Despite his extremely aggressive use of the presidency’s bully pulpit, Mr. Trump had little success in marshaling popular or legislative majorities to drive major changes in policy. Whatever incremental progress the administration made on the distinctive, populist elements of Mr. Trump’s 2016 campaign — like revising trade policies with China, promoting advanced manufacturing or beginning to rein in reining in tech monopolies — was almost entirely achieved through executive orders or technocratic agencies like the Office of the U.S. Trade Representative.

By contrast, Mr. Trump’s biggest legislative achievement was the 2017 Tax Cuts and Jobs Act, largely an “establishment Republican” creation that primarily benefited the ultrawealthy. Notably, the more populist aspects of the tax law — like limitations on state and local tax deductions, limitations on corporate debt interest deductibility and new taxes on enormous university endowments — owe more to Treasury bureaucrats and “D.C. insiders” than to grass-roots organizing or mass media appeals.

Indeed, with the exception of the First Step Act (criminal-justice reform), Congress proved remarkably unresponsive to popular opinion during the last four years. The tax law was the second-least popular piece of legislation of the last quarter century. The least popular also came in Mr. Trump’s term, in 2017: the attempted repeal of the Affordable Care Act.