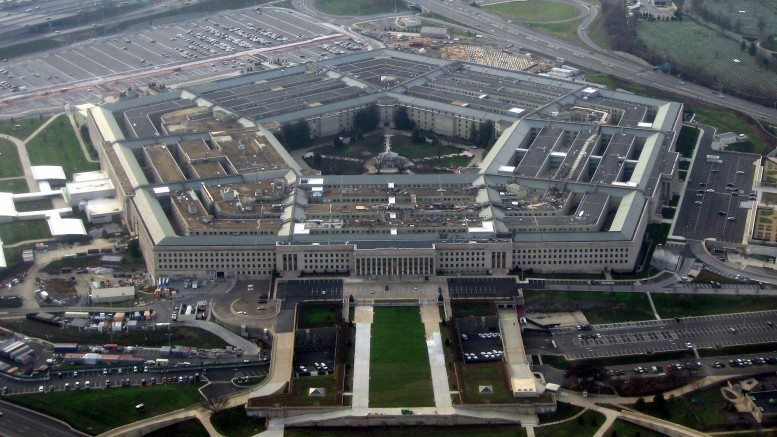 Please Share This Story!
PDF 📄
Technocrats have prevailed under a Trump Administration but would be supercharged under a Biden regime. The Green New Deal, aka Technocracy, the Paris global warming accord, UN programs, etc., would all emerge as prime Technocrat initiatives. ⁃ TN Editor

Are you ready for the Great Reset? It’s the Great Leap Forward of 21st-century technocracy. It’s time, we are told by the likes of Davos guru Klaus Schwab, to reboot our passé, 18th-century ideas about rights, democracy and constitutions — and surrender to the smooth rule of the ­experts and the climate cultists, not forgetting, of course, their financial advisers.

The reality, however, is less Great Reset than Great Preset. What elites who talk this way really want is to turn the clock back to circa 2014, before Donald Trump’s ascent, before Brexit, before populists swept to power across the West on a wave of discontent with the liberal-technocratic order.

Look at who Joe Biden, the great hope of resetters, wants to drive the economic recovery. Janet Yellen, who was President Barack Obama’s choice at the Federal Reserve, for Treasury. Neera Tanden, the corporatist Clinton sidekick, for the Office of Management and Budget. Adewale Adeyemo, president of the Obama Foundation, as Yellen’s deputy.

It’s Obama Time all over again in defense and diplomacy too. Antony Blinken, Obama’s deputy national-security adviser, is Biden’s nominee for secretary of state. Michèle Flournoy, who managed Obama’s failed counterinsurgency strategy in Afghanistan and advocated for the disastrous demolition of Libya, is Biden’s likely nominee for defense secretary.

Failure falls upward as well as backward. The Great Reset is a fantasy that our operating systems can be reset to the Obama 2.0 program from 2016, if not the original, notoriously flawed Obama 1.0 from 2008.

Technocratic liberalism was the default American system since the New Deal and the default system of Western Europe during the Cold War. It remains the established and preferred system in the Western bureaucracies. Democrats revere it, and it is the substitute religion of the European Union. It unites moderates, centrists and freeloaders of all parties in a shared suspicion of the voters.

The vulgar fly in this elitist ointment is that the voters don’t like it. The British rejected it in the Brexit referendum of 2016. American voters rejected it that year when they elected Donald Trump. And the blue ripple of the 2020 elections, with its heavy red undertow in the House, shows that the voters still don’t trust it.

Biden wants to take us back to the future, to before the financial crash and Obama’s feeble recovery. Before the Obama administration let off Wall Street scot-free, left the poorest to drown with their underwater mortgages and lumbered small businesses with ObamaCare. Before, above all, the election of Trump as the unacceptable face of “hope and change.”