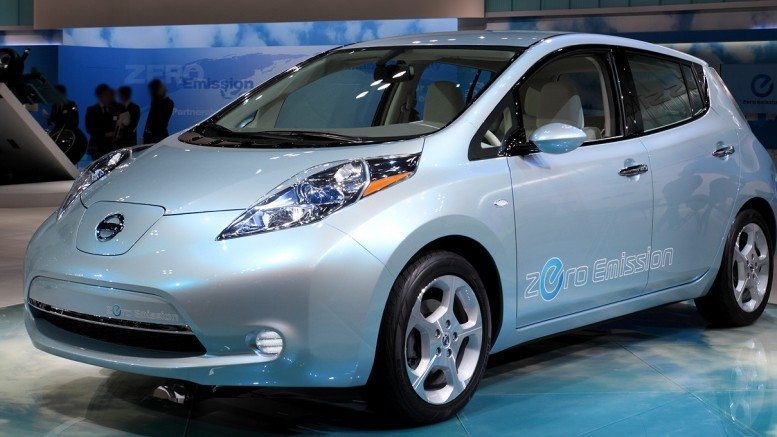 Please Share This Story!
PDF 📄
TN Note: Forget the hype for just a minute. Has there been a positive result of massive government backing of electric vehicles? No. With the price of oil and gasoline cratering in the last two years, hardly anyone can justify an electric car. Plus, who generates the electricity that fuels the electric cars? Well, its some other conventional power source like nuclear, oil, natural gas, hydro-electric.

In August 2010, I proposed this wager to a fellow journalist: President Obama’s declared goal was to get 1 million plug-in hybrid and all-electric cars on the road in the United States by 2015. I didn’t think that goal was reachable by 2018, even with the huge subsidies that Obama backed — but if I was wrong about that, I’d buy my colleague a new plug-in hybrid Chevy Volt.

Now the 2015 car-sale data are in; time to review the bidding. Americans bought a record 17.5 million passenger vehicles in the United States, of which116,548 — 0.67 percent — were either plug-in hybrids or all-electrics, according to insideevs.com. That was about 6,500 fewer than in 2014.

I like my odds! The problem for EV enthusiasts is not the technology, though EVs still have not cured fundamental consumer concerns such as the fear that the battery will run out on a long trip and leave you stranded — “range anxiety.”

Rather, the limiting factor is, was and will be for years the value proposition: Given the cost of advanced batteries, which has not come down as swiftly as EV boosters assumed, most EVs are still very expensive. Gas savings, however, can’t offset the higher purchase price, even when you factor in the $7,500 federal tax credit EV buyers get.

Unless and until that’s solved, the raison d’etre of electric cars, and of federal policies to favor them — making a significant dent in carbon emissions — will be null and void.

Take the 2016 Chevy Volt, a plug-in hybrid that can go 50 miles or so on battery power before a gas motor kicks in. The Volt’s annual fuel cost (gas and electricity) is $250 less than the yearly gas tab for a comparable Mazda 3, according to the Energy Department.

However, the Volt’s list price (with all the options and after the tax credit) is $3,525 more than a similarly equipped Mazda 3’s. Do the math: The Volt’s gas savings will offset the price differential in 14 years.