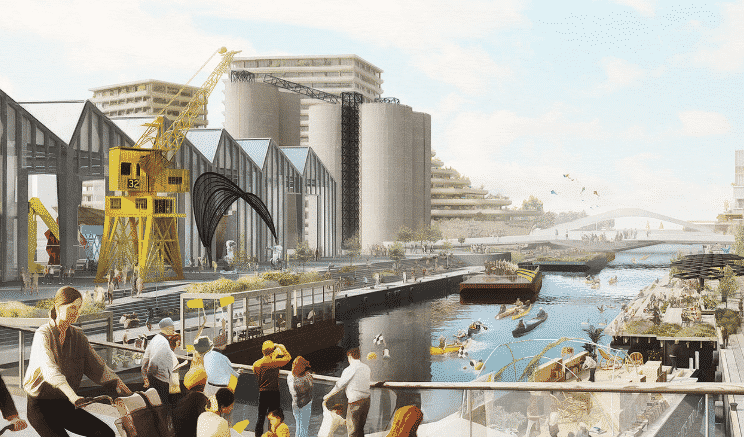 Please Share This Story!
PDF 📄
Alphabet’s Sidewalk Labs is taking heat on its Quayside Smart City development in Toronto, but there is no reason to trust their CEO’s pledge to not sell private data collected on every citizen: The whole project is predicated on collecting and selling data. ⁃ TN Editor

The proposal is designed to provide affordable housing, alleviate traffic, and fight climate change and inequality.

A high-tech smart city project proposed along Toronto’s waterfront by Alphabet unit Sidewalk Labs has pledged not to sell advertisers the personal data collected to serve residents and visitors, as part of a 1,500-page master plan released on Monday.

The proposal in Canada’s biggest city is designed to provide affordable housing, alleviate traffic and fight climate change and inequality. But privacy advocates have expressed concerns.

The C$3.9 billion development proposes features such as a thermal grid to lower power use, traffic signals that use data to prioritize pedestrians who need more time to cross roads and a self-financing light rail transit that connects the Greater Toronto Area to the waterfront, among other features.

Privacy activists have insisted that Sidewalk Labs must guarantee that personal data used to run the project remains anonymous.

The smart city project sparked controversy with concerns over sensors, which critics say will lead to excessive surveillance and unethical data collection.

If it works they will have to build a wall around it or it will turn into a ……………well..you know.