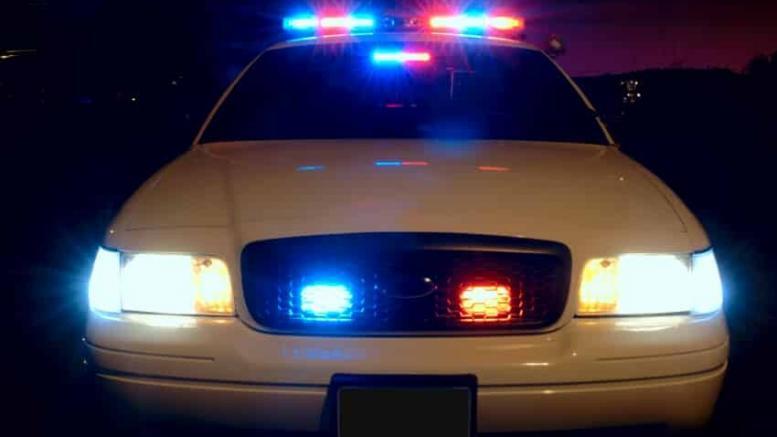 Except that tyranny is raising its ugly and toxic head, there is no excuse or rationale to implement a police state in America because of COVID-19 or any other disease. Citizens must contend for Civil Liberties at every level of government. ⁃ TN Editor

We now have the most severe, widespread, and protracted form of martial law in our nation’s history … except as it applies to dangerous criminals who are undeterred and released. How much worse will we allow this to get until we call a foul on these gross constitutional violations?

As I observed last week, states have wide latitude to forcibly quarantine individuals or groups of people from the general population. But they don’t have the power to shut down the entire general population. Also, as the Supreme Court has said many times, there are times when life, liberty, and property can be infringed upon, but it must be narrowly tailored to the least invasive means needed to achieve the compelling state interest. What is happening now is anything but narrow.

At what point will we the people stand up to this capricious nonsense, especially as these same politicians release criminals and illegal aliens, while lying to us about the math and science behind their unilateral edicts? Why is Florida Governor Ron DeSantis the only leader who recognizes that “we can’t start ripping up the Constitution?”

The same states that couldn’t set their conditions for early voting or regulate abortion clinic health standards without a federal judge intervening are now free to crush our life, liberty, and property at their most basic level – free of any due process, time constraints, or judicial oversight. The only judicial review now is for abortion clinics, criminals, and illegal aliens.

There is a fine line between protecting what used to be a republic and promoting civil liberties. This Red virus needs Americans to line up and place their liberty on hold just as we did in WW2. however, THIS MUST BE FINITE AND SPECIFIC JUST AS WW2. It does not mean no civil liberty because one child in California has the virus. May 1 should be the cut off and victory declared. End the Patriot At for the same reason.