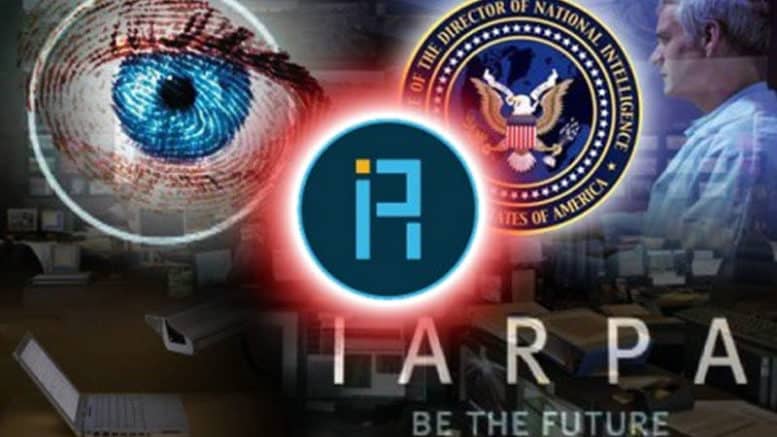 Imagine having a beefy budget, no project restraints, and you can try to invent anything your mind can brainstorm into existence. The only requirement is that it has to somehow support the various Intel agencies that sit underneath the Office of the Director of National Intelligence (ODNI) and reports directly to the Director of National Intelligence.

IARPA’s stated mission is to “Lead and support Intelligence Community integration; delivering insights, driving capabilities, and investing in the future.” Sounds simple enough. Then it gets interesting:

IARPA claims that they do not implement the things they invent, which effectively removes them from responsibility for their actions and inventions. It’s a Technocrat’s dream come true.

The ODNI was created by President George Bush in February 2005 in order to consolidate all 17 Intel agencies underneath a central authority and manager. This necessitated a complete restructuring and repurposing of America’s Intelligence apparatus, a feat that had never been done before.

The person President Bush chose for this reorganization was John Negroponte, a member of the Trilateral Commission. During his two year tenure, Negroponte created IARPA  to be a technological brainstorming arm to invent surveillance and analysis systems for his department.

What type of projects is IARPA working on?

For those who think that the National Security Agency and CIA come up with crazy Intel technologies, now you know where most of it comes from. And, don’t forget that the master fingerprint of the whole enterprise belongs to the Trilateral Commission.

The Untimely Demise of Capitalism