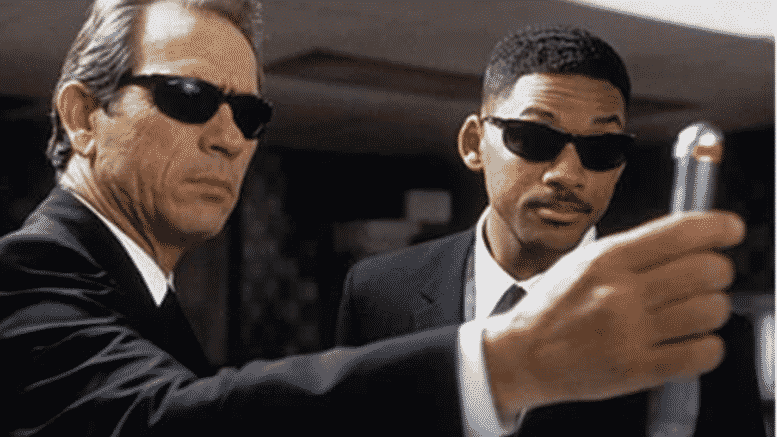 Please Share This Story!
PDF 📄
Eventually, Technocrat social engineers will be able to replace re-education camps with much more efficient and timely treatments using advanced neuroscience technology. Restructuring memories may be good for certain medical reasons, but in the hands of tyrants, it solves one of their biggest problems. ⁃ TN Editor

Memories are tricky and can comprise much more than our actual recollections.

Our minds can make memories out of stories we’ve heard, or photographs we’ve seen, even when the actual recollections are long forgotten. And, new research suggests, this can happen even when the stories aren’t true.

“I find it so interesting, but also scary, that we base our entire identity and what we think about our past on something that’s so malleable and fallible,” psychologist Aileen Oeberst at the University of Hagen in Germany tells Inverse.

Oeberst is the first author of a study released Monday in the Proceedings of the National Academy of Sciences that examines false memories and what can be done to reverse them. False memories, the study suggests, are more than unsettling. When they take root, they can disrupt a courtroom — and the fate of the individuals there.

Necessary background — One of the biggest sources of false memories, says Oeberst, is clinical psychologists who believe in repressed memories. This is the idea that a person who has experienced a traumatic event could selectively forget memories of their trauma.

“It’s really well documented that what those people usually suffer from is to not be able to forget. They have flashbacks, they have PTSD, they cannot push it away,” says Oeberst. “There’s not much evidence for repression.”

But if a therapist says to a patient that their current symptoms suggest they may have, for example, been abused — and that if the patient doesn’t remember it, it still could’ve happened — this can trigger false memories.

“If people try and search [for a memory] they usually find something,” Oeberst says.

These false memories become a major problem when they end up as evidence in a courtroom, which is why researchers are studying not just how they’re created, but how they can be identified and reversed.

In the new study, Oeberst and colleagues were able to successfully implant false memories in study subjects — and then reverse them.

What’s new — The psychologists implanted false memories in 52 subjects with a median age of 23, thanks to critical assistance from the subjects’ parents.

The parents identified events that had and had not happened to their kids — and generated two events that were plausible but had not happened. The researchers then asked the test subjects to recall each event, true or not, including details like who was present and when it happened.

They met multiple times; by the third session, most participants at least believed the false events had happened. More than half had developed actual false memories of them.

This wasn’t the first time researchers have demonstrated how easy it can be to implant false memories. But it was the first time they tried to reverse them — without revealing to the subjects what had happened.

They found two key methods helped participants differentiate their own real recollections from the false ones:

Why this matters — Ultimately, the team found rich, false memories can mostly be undone. And they can be undone relatively easily.

“If you can bring people to this point where they are aware of that, you can empower them to stay closer to their own memories and recollections, and rule out the suggestion from other sources,” Oeberst says.

“You don’t need to know what the truth of the matter is, which is why they’re nice strategies,” false memory expert Elizabeth Loftus, who was not involved in the study, tells Inverse.

“It might be possible for people — prosecutors, police, or others — before they start prosecuting people to try out some of these strategies before entangling potentially innocent people in awful legal nightmares.”

Oeberst and her colleagues didn’t completely eradicate the false memories. But they did get their occurrence back down to about the level of their first session, when they first mentioned the fake event — about a 15 to 25 percent acceptance rate. A year later, 74 percent of participants either rejected the false memories or said they had no memory of them.

“Faulty memory may not matter in everyday life — if I tell you I had chicken last night instead of pizza, it may not matter,” Loftus says.

“But very precise memory does matter when we’re talking about these legal cases. It matters whether the bad guy had curly hair or straight hair or whether the car went through a red light or a green light.”

LOL… as if they would alter out memories and thoughts…..

Oh WAIT, they have already with GATES Medical Software of Life immitation vaccines,, with the final touch of compulsary 5G everywhere on Earth to control you, and dont forget MUSK’s Neuro Link, all so very ‘human’ …. NOT!

‘Total Recall’ writ large only now not an off beat sci-fi film.