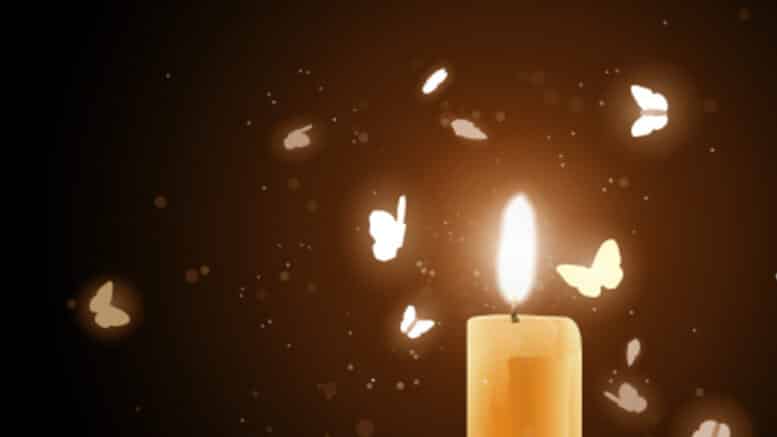 Please Share This Story!
PDF 📄
When the “system” knows you better than you know yourself, you cannot escape its control. Whoever has the data makes the rules, and those rules can encase you, console you, manipulate you, shape you until you are doing everything someone else wants you to do. This is the “Science of Social Engineering” as predicted by Technocracy back in the 1930s. ⁃ TN Editor

The enduring beauty of fascism is that it requires so little from us… so little independent thought; just our basic belief and adherence to a limited set of popularly-shared directives and narratives that once fully accepted, relieve us of the need to address stubborn questions or to fret over subtle differences of opinion and feeling.

Propaganda reassures us that we are complete, that we know all there is to know, that we are rational, pragmatic and pure, that the science has been settled and that we are a part of something special.

Such a surrender to reductionist narratives cuts across all classes and income brackets. Neither the most educated nor the least uneducated retain any special advantage in the face of powerful consensus-shaping propaganda.

PROPAGANDA is, of course, the life-blood of fascist control. Maintaining the economic, governmental and scientific frameworks of a technocratic-fascist “operating system” is unthinkable without propaganda and disinformation. When truth is seen as a liability to power, it must always be disallowed, and all instances of it effectively penalized.

Radio and television and their constant enabler, popular “science” – operate today as their own religions, reliant for their success upon the devotion of the masses. As McLuhan told us, the experience of electronic media is always more powerful than the specific messaging it contains.

The currency that we use to pay for the electronic spectacle is our attention, and in such hyper-mediated times as these, the charges mount up exponentially, until we find ourselves saddled with soul-crushing denial and disconnection.

Three defining historical moments (among many) have defined the confluence of fascism, propaganda and technology.

In retrospect then, it is clear that these propaganda campaigns have proven SO successful, that even today, few of us ever realize how ongoing, vast and wide-spread they are.

Propaganda’s efficacy is so indisputable, that it is commonly the case that those who are the most certain that they are NOT among the propagandized, are in fact its most overt victims.

Corporate media focuses on those stories they are paid to propagate, i.e., those which support the financial and ideological
agendas of their owners, who themselves are all, without exception, central parts of the larger global ruling oligarchy.

A key part of the propagandist’s handbook is to simply leave unexplored stories that they are NOT given approval to manage and control; stories which, we might assume, do not generate sufficient advantage for the owners. Such calculated sins of omission are essential to keeping the mass of believers unperturbed by the vagaries of complexity in the delivery of their daily dogmas.

If an individual were to insist upon learning more about any of these less-discussed stories, they would soon arrive at the realization that while an abundance of relevant facts can easily be found, and often hidden in plain sight, the truth is that most people simply do not WANT to know, think or talk about any such truths that differ from those accepted by their peers, for whom cognitive dissonance causes such literal pain and disorientation, as to keep them docile and compliant to the dictates of the media.

The word of God is quick (living), and powerful, and sharper than any two-edged sword, piercing even the diving (division) asunder of soul and spirit, and of the joints and marrow, and is a discerner (able to judge) of the thoughts and intents of the HEART, Neither is there any creature that is not manifest in His sight: but ALL things are naked and opened unto the eyes of Him with whom we have to do. Hebrews 4:12-13. The first ‘propaganda’ story in the Bible is this, because propaganda does mean to lie and to deceive. “NOW the serpent (who… Read more »

We all have a choice whom to believe and there are only 2 options. #1) God, #2) Satan. The only way to know what God thinks is to read the Bible, the other option #2) is everyone and everything else which can include media of all sorts, false religion, and your own ideas.