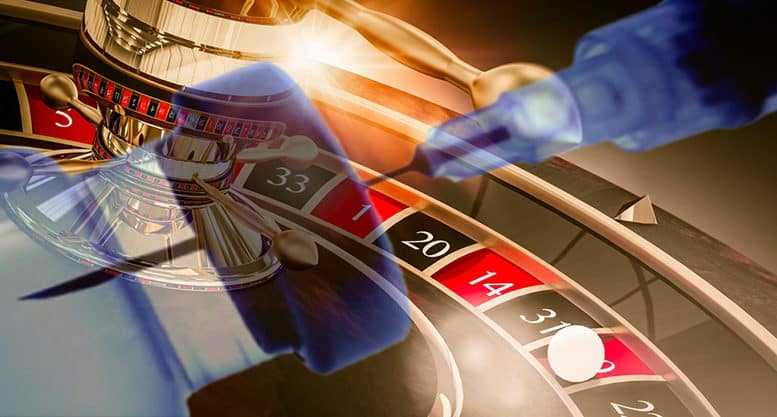 Technocrats and Transhumans occupy the same philosophy that science will and can solve everything. Creating Humanity 2.0, or H+, has long had a bold goal to  to conquer death through immortality. Modifying human DNA is a prime element in that quest. ⁃ TN Editor

The National Institute of Allergy and Infectious Diseases (NIAID) has launched efforts to create a vaccine that would protect people from most flu strains, all at once, with a single shot.

Over the years, I’ve written many articles refuting claims that vaccines are safe and effective, but we’ll put all that aside for the moment and follow the bouncing ball.

Massachusetts Senator and big spender, Ed Markey, has introduced a bill that would shovel no less than a billion dollars toward the universal flu-vaccine project.

Here is a sentence from an NIAID press release that mentions one of several research approaches:

This is quite troubling, if you know what the phrase “DNA vaccine” means. It refers to what the experts are touting as the next generation of immunizations.

Instead of injecting a piece of a virus into a person, in order to stimulate the immune system, synthesized genes would be shot into the body. This isn’t traditional vaccination anymore. It’s gene therapy.

In any such method, where genes are edited, deleted, added, no matter what the pros say, there are always “unintended consequences,” to use their polite phrase. The ripple effects scramble the genetic structure in numerous unknown ways.

Here is the inconvenient truth about DNA vaccines—

They will permanently alter your DNA.

The reference is the New York Times, 3/15/15, “Protection Without a Vaccine.” It describes the frontier of research—the use of synthetic genes to “protect against disease,” while changing the genetic makeup of humans. This is not science fiction:

“By delivering synthetic genes into the muscles of the [experimental] monkeys, the scientists are essentially re-engineering the animals to resist disease.”

“’The sky’s the limit,’ said Michael Farzan, an immunologist at Scripps and lead author of the new study.”

“The first human trial based on this strategy — called immunoprophylaxis by gene transfer, or I.G.T. — is underway, and several new ones are planned.” [That was three years ago.]

“I.G.T. is altogether different from traditional vaccination. It is instead a form of gene therapy. Scientists isolate the genes that produce powerful antibodies against certain diseases and then synthesize artificial versions. The genes are placed into viruses and injected into human tissue, usually muscle.”

Here is the punchline:

“The viruses invade human cells with their DNA payloads, and the synthetic gene is incorporated into the recipient’s own DNA. If all goes well, the new genes instruct the cells to begin manufacturing powerful antibodies.”

Read that again: “the synthetic gene is incorporated into the recipient’s own DNA.”

Alteration of the human genetic makeup.

Not just a “visit.” Permanent residence. And once a person’s DNA is changed, he will live with that change—and all the ripple effects in his genetic makeup—for the rest of his life.

The Times article taps Dr. David Baltimore for an opinion:

“Still, Dr. Baltimore says that he envisions that some people might be leery of a vaccination strategy that means altering their own DNA, even if it prevents a potentially fatal disease.”

Yes, some people might be leery. If they have two or three working brain cells.

This is genetic roulette with a loaded gun. Anyone and everyone on Earth injected with a DNA vaccine will undergo permanent and unknown genetic changes…

And the further implications are clear. Vaccines can be used as a cover for the injections of any and all genes, whose actual purpose is re-engineering humans in far-reaching ways.

The emergence of this Frankenstein technology is paralleled by a shrill push to mandate vaccines, across the board, for both children and adults. The pressure and propaganda are planet-wide.

The freedom and the right to refuse vaccines has always been vital. It is more vital than ever now.

It means the right to preserve your inherent DNA.

“Vaccines can be used as a cover for the injections of any and all genes, whose actual purpose is re-engineering humans in far-reaching ways.” I’d say re-engineering is the least of it. That sounds almost benign in view of the history. This is the perfect cover for military/government/corporate, the same players calling themselves humanists today, who have a very long and insidious track record of gathering various groups to whom they outright LIE. They promised help and even possible cures when their sole intention was to see each and every one of the group die slowly in agony so they… Read more »

HA! HA! HA! (face slap,eye roll) LOVE IT! VERY FUNNY! YOU ARE ON SPOT ABUOT THE FALLACY OF THE HUMANISTS AND THEIR EFFORTS TO CONTROL US! You tell ’em girl!!!

Dear AI, Please convey to the psychopaths behind this scheme: I DO NOT CONSENT. And thank you, Technocracy News and Mr. Rappaport in particular for his years of dedication to exposing the pharmacological war on humanity (no hyperbole). And both of you for exposing this Huxley-Orwellian “final solution”. If there is ever to be an issue to wake the mind-washed masses, the forced vaccination and coming forced gene “therapy” is it. Altering our humanity under subterfuge of “we’ll protect you from all the nasty diseases and toxic products we are manufacturing”. What a business model! Organized Crime is best defined… Read more »

How many DNA revisions before a creation of God loses his humanity? Or his soul? Or becomes a democratic presidential candidate?