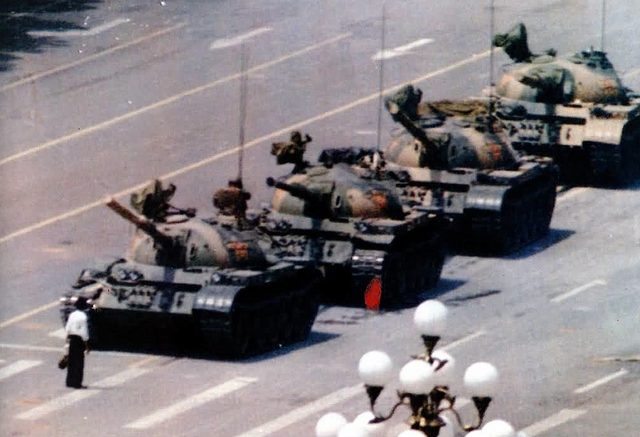 Mark Zuckerberg is proving himself to be a true Technocrat by assisting China’s autocratic and repressive government to censor content on Facebook. If he has such tools, how long will it be before they are applied in other countries or in the United States? ⁃ TN Editor

Mark Zuckerberg, Facebook’s chief executive, has cultivated relationships with China’s leaders, including President Xi Jinping. He has paid multiple visits to the country to meet its top internet executives. He has made an effort to learn Mandarin.

Inside Facebook, the work to enter China runs far deeper.

The social network has quietly developed software to suppress posts from appearing in people’s news feeds in specific geographic areas, according to three current and former Facebook employees, who asked for anonymity because the tool is confidential. The feature was created to help Facebook get into China, a market where the social network has been blocked, these people said. Mr. Zuckerberg has supported and defended the effort, the people added.

Facebook has restricted content in other countries before, such as Pakistan, Russia and Turkey, in keeping with the typical practice of American internet companies that generally comply with government requests to block certain content after it is posted. Facebook blocked roughly 55,000 pieces of content in about 20 countries between July 2015 and December 2015, for example. But the new feature takes that a step further by preventing content from appearing in feeds in China in the first place.

Facebook does not intend to suppress the posts itself. Instead, it would offer the software to enable a third party — in this case, most likely a partner Chinese company — to monitor popular stories and topics that bubble up as users share them across the social network, the people said. Facebook’s partner would then have full control to decide whether those posts should show up in users’ feeds.