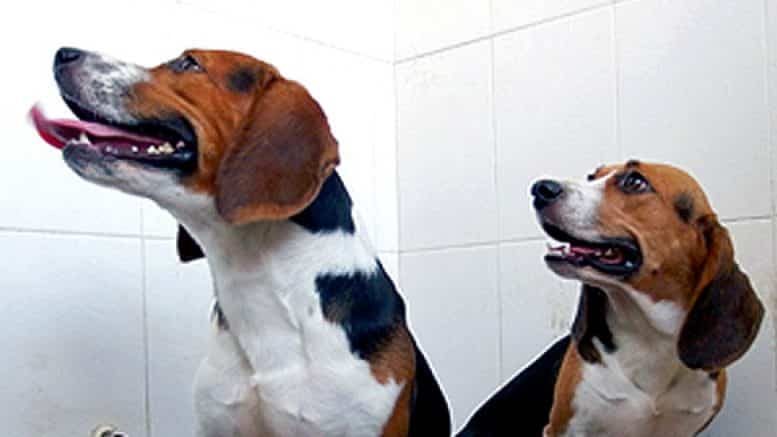 Already heavily embedded in Technocracy, China has zero ethical problems with using technology for any conceivable advantage to its own cause. Technocracy prepares society for scientific dictatorship while Transhumanism prepares humanity to live in a Technocracy. ⁃ TN Editor

Armies of super-soldiers were a step closer to reality today after China announced it was genetically engineering hyper-muscular super-dogs.

The dogs, which are test tube bred in a lab, have twice the muscle mass of their natural counterparts and are considerably stronger and faster.

The canine genome has been especially difficult to engineer and replicate – but its close similarity to the human genome means it has long been the prize of geneticists.

Now the Chinese success has led to fears the same technology could be used to create weaponised super-humans – typifed in Marvel Comics by Captain America and his foes.

David King, director of Human Genetics Alert (HGA), voiced his fears over what is widely viewed as the first step on a slippery slope.

He told express.co.uk: “It’s true that the more and more animals that are genetically engineered using these techniques brings us closer to the possibility of genetic engineering of humans.

“Dogs as a species, in respect of cloning are very difficult, and even more difficult to clone human beings.

“There’s no medical case for it, the scientists are interested in being the first person in the world to create a genetically engineer child.

“They’re interested in science and the technology and their careers. They will continue pushing the regulations for it.

“That does set us on the road to eugenics. I am very concerned with what I’m seeing.”

An army of super-humans has been a staple of science fiction and superhero comics for decades – but the super-dog technology brings it closer to reality.