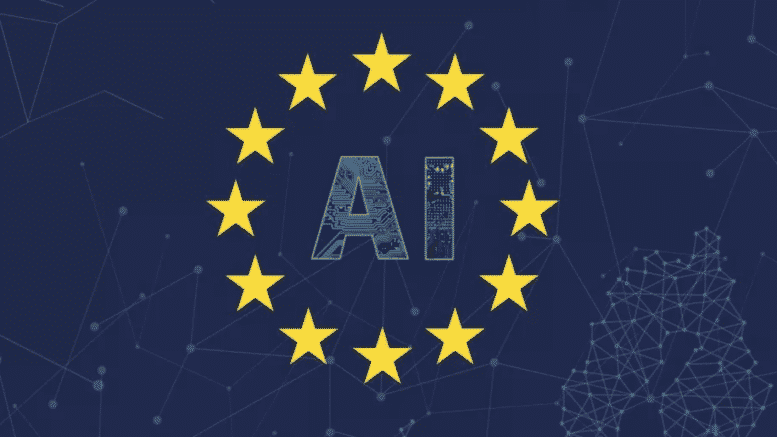 Please Share This Story!
PDF 📄
EU Technocrats define ethics for AI: “Environmental and societal well-being — AI systems should be sustainable and “enhance positive social change.” This is the coveted ‘Science of Social Engineering’ that harkens back to the original Technocracy movement in the 1930s. ⁃ TN Editor

The European Union today published a set of guidelines on how companies and governments should develop ethical applications of artificial intelligence.

These rules aren’t like Isaac Asimov’s “Three Laws of Robotics.” They don’t offer a snappy, moral framework that will help us control murderous robots. Instead, they address the murky and diffuse problems that will affect society as we integrate AI into sectors like health care, education, and consumer technology.

So, for example, if an AI system diagnoses you with cancer sometime in the future, the EU’s guidelines would want to make sure that a number of things take place: that the software wasn’t biased by your race or gender, that it didn’t override the objections of a human doctor, and that it gave the patient the option to have their diagnosis explained to them.

So, yes, these guidelines are about stopping AI from running amuck, but on the level of admin and bureaucracy, not Asimov-style murder mysteries.

To help with this goal, the EU convened a group of 52 experts who came up with seven requirements they think future AI systems should meet. They are as follows:

You’ll notice that some of these requirements are pretty abstract and would be hard to assess in an objective sense. (Definitions of “positive social change,” for example, vary hugely from person to person and country to country.) But others are more straightforward and could be tested via government oversight. Sharing the data used to train government AI systems, for example, could be a good way to fight against biased algorithms.

These guidelines aren’t legally binding, but they could shape any future legislation drafted by the European Union. The EU has repeatedly said it wants to be a leader in ethical AI, and it has shown with GDPR that it’s willing to create far-reaching laws that protect digital rights.

But this role has been partly forced on the EU by circumstance. It can’t compete with America and China — the world’s leaders in AI — when it comes to investment and cutting-edge research, so it’s chosen ethics as its best bet to shape the technology’s future.

Problem is… The idea of the people in control of the EU today of what may be “positive social change” is, in all likelihood, very different to what the population at large sees as “positive social change”. For instance, they are for the abolition of nation states in favor of globalism and unrestricted illegal immigration, we’re not. It’s a tricky thing when they play with semantics…