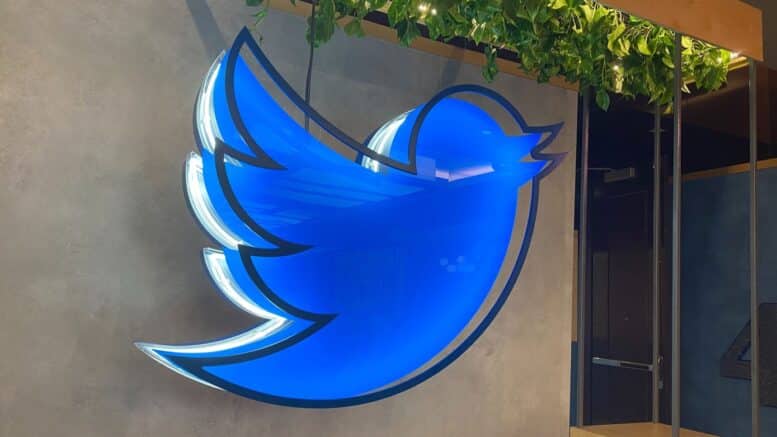 Please Share This Story!
PDF 📄
This blockbuster expose by Project Veritas demonstrates that Twitter is a global company with global censorship policies that are being applied to Americans. Thus, Twitter sets itself up as a friend of globalization and an enemy of populism. ⁃ TN Editor

In a video recently published by Project Veritas, Twitter’s Legal, Policy, and Trust Lead Vijaya Gadde discusses the details of the social media site’s plans to expand its censorship of “harmful speech” on its platform.

The video footage posted by Project Veritas founder James O’Keefe is available on their website and can be seen below:

At one point while discussing new censorship plans, Gadde states: “In other places around the world where we’ve seen violence unfold as a result of either misleading information or coded rhetoric. So a lot of our learnings here have come from other markets so in that sense, you know, we do feel like it is — this is our global approach.”

In a recent article discussing Twitter’s suspension of President Trump, Breitbart News reported that Twitter CEO Jack Dorsey was relaxing on a private island in French Polynesia when he received a phone call on January 6 from Twitter’s top lawyer and safety expert Vijaya Gadde, the notorious leftist who previously appeared alongside Dorsey on the Joe Rogan Experience podcast.

Gadde informed Dorsey that Twitter had suspended President Trump’s account temporarily to prevent him from posting further statements relating to the U.S. Capitol protests that could incite violence. Dorsey was reportedly concerned about the decision but he had delegated moderation decisions to Gadde and generally deferred to her on account suspensions and did so again.

The New York Times recently reported that last Wednesday, Twitter employees gathered in a virtual meeting to discuss the decision to remove President Trump from the platform, many were grateful that Twitter had taken action while others simply wanted to leave the “Trump era” behind, but many were very emotional over the situation and cried.

Hang on Patriots… America is going down the biggest rabbit hole this country has ever seen. We are being led by the corrupt anti-American clowns that were just elected. At the end of this rabbit hole is “The Great Reset” (see the World Economic Forum’s charter). The World Economic Forum’s mantra is “Build Back Better”. This is the same slogan that Sleepy Joe, Head of the Biden Crime Family, used during the latter part of his feckless basement campaign.     If you want a taste of “The Great Reset”, just research China’s “Social Credit System”. A comprehensive government surveillance tracking… Read more »

Why do the heathen rage, and the people imagine a vain thing? The kings of the earth set themselves, and the rulers take counsel together, against the LORD, and against his anointed, saying, Let us break their bands asunder, and cast away their cords from us. He that sitteth in the heavens shall laugh: the Lord shall have them in derision. Then shall he speak unto them in his wrath, and vex them in his sore displeasure. Yet have I set my king upon my holy hill of Zion. I will declare the decree: the LORD hath said unto me,… Read more »