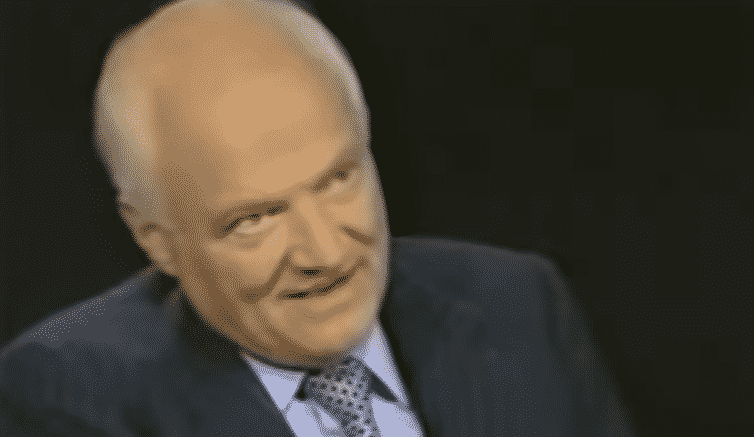 When the Trilateral Commission set about to create a New international Economic Order in 1973, so-called Free Trade blossomed as nations dropped their external tariffs that allowed multi-directional trade.

Before 1973, there was no trade deficits, as evidenced by the chart below. Starting in 1976, the deficits started and grew to historic levels of over $50 billion per month. The cumulative deficit from 1976 through 2018 is $13.1 trillion. This represents the loss of national wealth. 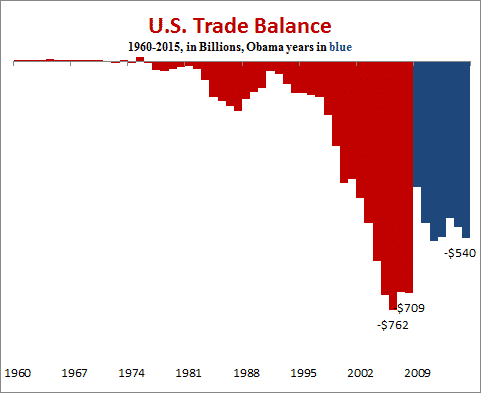 The 1994 videos presented are hosted by Trilateral Commission member Charlie Rose, as he argues in favor of Free Trade, NAFTA and GATT. He interviews Sir James Goldsmith, who properly schooled Rose on the outcomes of Trilateral policy.

In the 25 years since this interview, the working class of America has been economically gutted, just as he correctly predicted. Wealth has been transferred to global corporations who have no national boundaries or loyalties.

How Globalist Free Trade Is (Still) Killing Us | Europe Reloaded