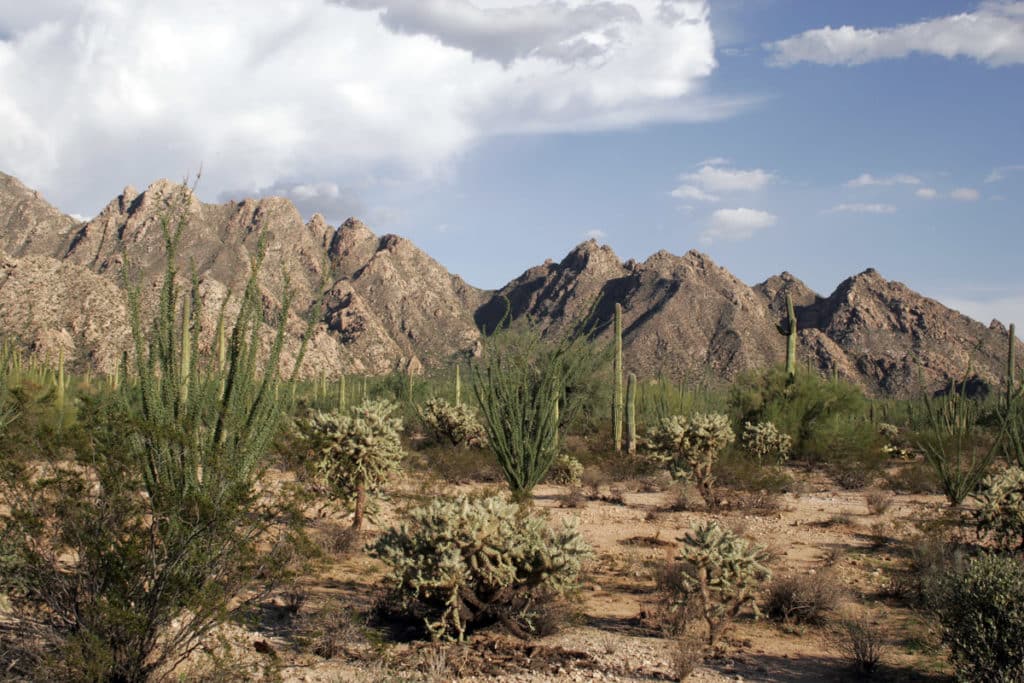 If you want to fight climate change, tell extremist journalists to stifle their constant flow of hot air. The rhetoric in this story is spun out of thin air and pure conjecture and yet is presented as if it will most certainly become reality.  Well, it won’t. ⁃ TN Editor

To live in the 21st century is to live with the threat of weather growing more and more wicked.

Droughts, heat waves, and wildfires are growing more intense and dangerous from global warming and rising greenhouse gas emissions. Meanwhile, we’re not reckoning with scientists’ predictions that worst-case weather scenarios will be more likely — and common — if we don’t change course. Only 41 percent of the American public believes climate change will affect them personally, a 2018 survey by Yale and George Mason University found.

Phoenix, Arizona, is susceptible to a heat wave that could peak at a staggering 122 degrees Fahrenheit. Southern California could face a wildfire that burns 1.5 million acres of land. Tampa, Florida, could see 26 feet of storm surge flooding from a hurricane, just below the record-breaking 28-foot storm surge of Hurricane Katrina.

In every case, these “Big Ones” could be huge disasters not just because of geography and proximity to threats, but also because of decisions to build homes and offices in certain places, ignoring nature. Many other communities in the same regions have similar vulnerabilities.

For too long, we’ve been complacent about climate change and the really scary possibilities of 2 degrees Celsius (3.6 degrees Fahrenheit) or more of average warming. Two degrees is the amount of warming we are likely to experience by midcentury, and it’s double the warming we’ve experienced to date. As David Wallace-Wells, author of The Uninhabitable Earth, put it in a Vox interview, “being scared about what is possible in the future can be motivating.”

Californians have long been taught to fear and prepare for the next big earthquake — and the state now has stronger infrastructure and wide engagement in earthquake readiness and planning. If more communities around the country feared climate “Big Ones,” they and their leaders would be more engaged in both stopping fossil fuel use and readying for disaster.

The scenarios in Phoenix, Southern California, and Tampa we describe in this three-part series are hypothetical. But they’re based on models scientists use to project what’s possible today, or tomorrow. There’s always uncertainty in these models. Things can change. These aren’t premonitions, but tastes of what’s possible.

We face more and more expensive disasters, and we are still building right in the paths of tempests. But our ability today to anticipate dangerous future weather creates an opportunity to reconcile with where we let people build, how we manage vegetation that could burn, and whether we replace more trees and soil with heat-magnifying concrete.

For a look at what’s in store, let’s begin in Arizona.

One day in the future, a massive wave of high-pressure air will park over Phoenix.

As the sun rises amid an already scorching summer, the pressure will hold the accumulated heat in place and the triple-digit temperatures will tick up higher and higher. 119 degrees Fahrenheit. 120. 121. 122. Health officials will warn citizens to stay inside, but some will venture out and emergency room visits will spike. At night, the temperature will drop only to 100.

It’s an alarming prospect for a rising population. Phoenix is home to 1.6 million people and is the second-fastest-growing city in the United States. The metro area is home to 4 million and is projected to grow to 6.6 million people by 2050. By then, more than 20 percent of the population will be older than 65.

The Centers for Disease Control and Prevention reports that heat is already the deadliest weather phenomenon in the US, killing hundreds of people a year, more than floods, fires, earthquakes, lightning strikes, tornadoes, or hurricanes. With climate change, the threat is only getting worse, particularly for the elderly and the impoverished.

Over the next 24 hours of this heat wave, electricity use will surge higher as millions of air conditioners blast at full force, and the power grid will sputter as power lines strain. Power plants will run dangerously low on cooling water as the rivers that feed the region slow to a trickle and heat up. Generators will become less efficient.

The grid will succumb to brownouts and blackouts. Air conditioners will wheeze out, leaving many in homes that will grow dangerously hot. Water pumps will shut off, threatening people with dehydration. Freezers will thaw and food will spoil. Lines will form at gas stations as stalled pumps force drivers to refuel by hand.

Anxiety will grow about the region’s water supply. The Phoenix metropolitan region will already be in a drought and what little water is left will start becoming too hot to use. The nearby water reservoirs will be at record lows. Golf courses turn yellow as water restrictions go into effect.

By Day 5, city officials will declare a public health emergency. Officials will ask people to congregate in malls, libraries, and rec centers to minimize the cooling load. 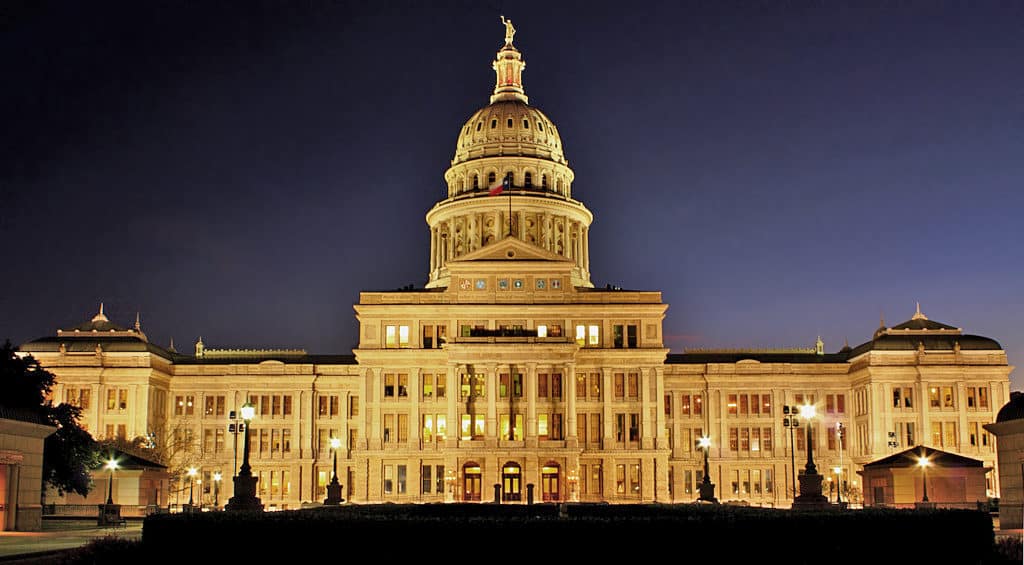 Shields up! Technocrats at Google have finally raised the alarm with the legal/political system who are waking up to the threat of Technocracy. Politicians and the Rule of Law are mortal enemies of Technocracy. ⁃ TN Editor

The news confirms reports last week about the bipartisan investigation into Google’s practices. The probe includes attorneys general from 48 states, the District of Columbia and Puerto Rico. California and Alabama are not involved in the probe, Paxton said at a press conference.

Other attorneys general at the media conference emphasized Google’s dominance in the ad market and use of consumer data.

An antitrust probe into Facebook was announced on Friday by New York Attorney General Letitia James, who will lead the case. Attorneys general from seven states plus the District of Columbia are participating in the Facebook investigation.

At the press conference Monday, D.C. Attorney General Karl Racine, a Democrat, said it “remains to be seen” if the two probes will be “a coordinated expansion.”

When reached for comment, a Google spokesperson pointed to a company blog post published Friday where it acknowledged it had received requests for information from the Department of Justice about its business practices and expects “state attorneys general will ask similar questions.”

“We have always worked constructively with regulators and we will continue to do so,” Google said in Friday’s post.

The state investigations put an additional layer of pressure on both companies, which are already facing antitrust scrutiny on the federal level. Facebook confirmed an antitrust probe by the Federal Trade Commission in July after the agency slapped it with a $5 billion fine over its privacy practices. And the Department of Justice will conduct its own antitrust investigation into Google, according to The Wall Street Journal.

The attorneys general involved in the Google probe said their investigation would remain independent from those of other areas of government.

“The state attorneys general, they are an independent bunch,” Racine said. “And they can be quite tenacious. So I’m very confident that this bipartisan group is going to be led by the facts and not be swayed by any conclusion that may fall short, if you will, if it’s inconsistent with our facts, on the federal side. So we’re going to do what we think is right based on our investigation.” 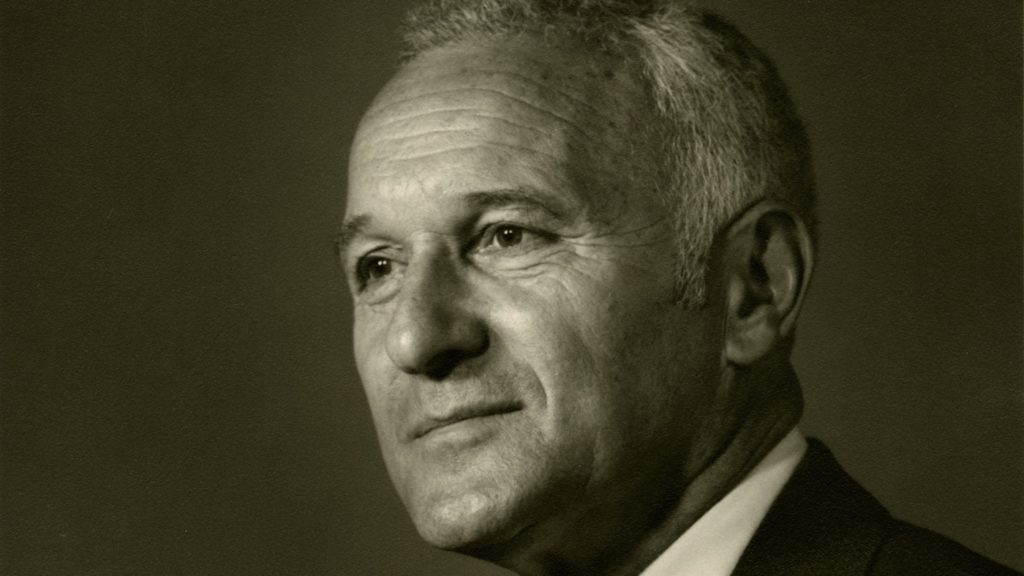 It is amazing that NPR would print anything on the CIA’s infamous and horrific MK-Ultra program from the Cold War era. Repatriated Technocrat scientists from Nazi Germany  played a key role after WWII. ⁃ TN Editor