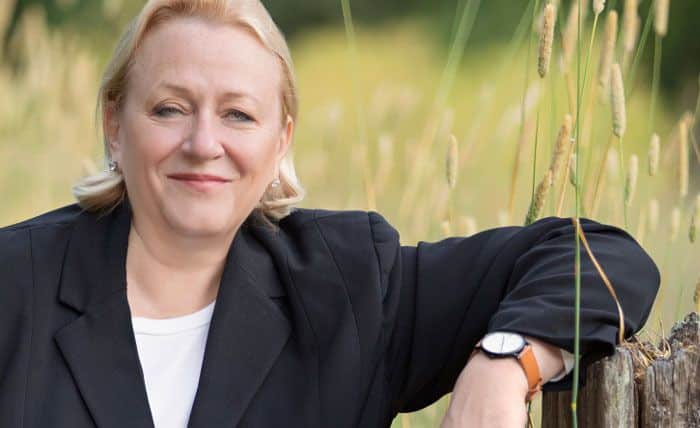 Please Share This Story!
PDF 📄
The global Technocracy’s Great Reset implies a scorched earth economic policy to essentially burn the existing economic system to the ground, which is exactly what is happening. The coming catastrophe is not accidental or unavoidable; rather, it is intentional at every level. Politicians who take orders from Technocrats will be the first to get thrown under the bus when the reset is complete. ⁃ TN Editor

Catherine Austin Fitts (CAF), Publisher of The Solari Report and former Assistant Secretary of Housing (Bush 41 Admin.), contends this is what the so-called “reset” looks like. High food and fuel prices along with crushing interest rates are no accident. CAF explains, “To me, this is part of the ‘going direct reset.’ There is an official narrative, and the official narrative is they’ve got to stop inflation. . . . Let’s look very simply at what happened. They voted on the direct reset.

Then they injected $5 trillion into the economy that went to the insiders. Then they used Covid to shut down the economy run by the outsiders. Now, the outsiders want to open another business, and they are going to radically raise the cost of capital to the outsiders. What’s going to happen is that $5 trillion is going to buy more assets more cheaply. To me, this is part of centralizing the control of the economy. They are asserting very significant central control. This is not a turndown–this is a takedown.”

CAF’s view of the economy is simple and tangible. CAF says, “This is a world where people are trying to get into real assets that can generate a yield. Let me tell you what the problem is. Doing things that create value on assets requires the rule of law. We are watching a very significant financial coup d’état. We have talked about this for years. That financial coup d’état is turning into a coup, and you are seeing a fundamental breakdown of law and order in many places. It is related to people trying to pick up assets. We see cities where crime is off the charts, and speculators are out having a field day picking up assets with that $5 trillion.”

CAF says, “At some point, you have to realize we are in a war. We have an enemy. We have the power to win, but we are going to have to fight. If you look at our ancestors in the last 10,000 years, I dare say we have it in us. Let’s get out of fear and get into fighting mode. There are two roads. We can preserve, rebuild and protect the human civilization, or we can become slaves. If you look at what these guys are up to, death is not the worst thing that can happen to you. Do not fear death. Fear slavery in a transhuman society.”

There is much more in the 1 hour and 5 min. interview.

Thank you for this interview with Catherine Fitts.

Will you please make sure that she sees the video below. It is a news story with Lord Rothschild who talks about being in China and among other things talks about how he is working with the Chinese to help make “predicting” the weather better. All along I believed they were using weather as a weapon and I am so happy to hear Catherine validate my thoughts.

Thank you Barbara for this video. I don’t think that we know what has been occurring in the World of Science, much done without transparency, occurring in many of life in many areas of life. Given that we are discovering the lack of Rules and Regulations, and corruption in the Business World, one does question the weather patterns that have changed so much – I am NOT a believer in “Climate Change”. With Catherine Austin Fitts conjectures and I am sure she is right, and Mr Rothschild in this video, confirming while in China in 2011 that there is interference… Read more »