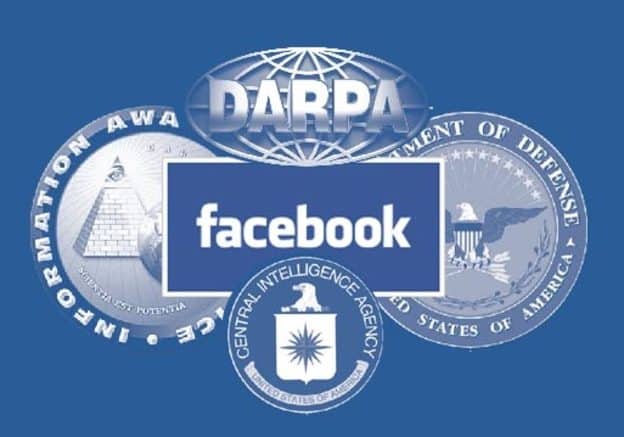 Police, law enforcement and intelligence agencies all say they should have more control over data held in social media like Facebook. Thus far, they are getting their way and Facebook’s weak protest is not enough to stem the demands. ⁃ TN Editor

Every year, Facebook gets tens of thousands of requests for data from governments worldwide, including search warrants, subpoenas, or calls to restrict certain kinds of content. According to a new report released by the company on Dec. 18, these requests are increasing.

In the US, the requests rose by 26% from the last six months of 2016 to the first six months of 2017, while globally, requests increased by about 21%. Since 2013, when the company first started providing data on government requests, the US number has been steadily rising—it has roughly tripled in a period of four years. 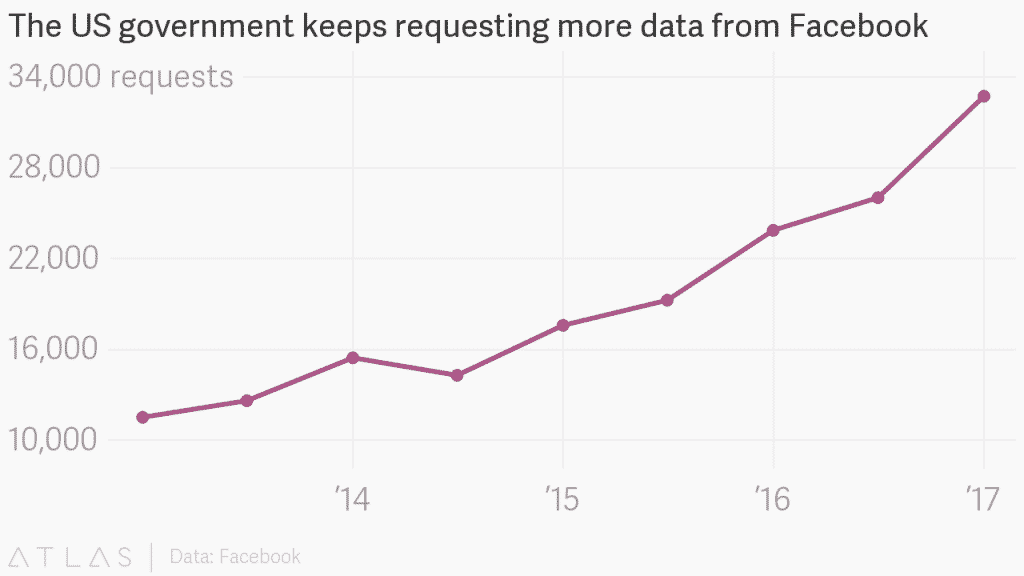 “We continue to carefully scrutinize each request we receive for account data — whether from an authority in the U.S., Europe, or elsewhere — to make sure it is legally sufficient,” Chris Sonderby, the company’s general counsel, wrote in a post. “If a request appears to be deficient or overly broad, we push back, and will fight in court, if necessary.”

Facebook also says that 57% of the requests they got from US law enforcement included a non-disclosure order that bans the company from telling the user that their data was requested. This type of secret request was up by a whopping 50% from the last six months of 2016, but it’s unclear why. Quartz reached out to Facebook for comment.