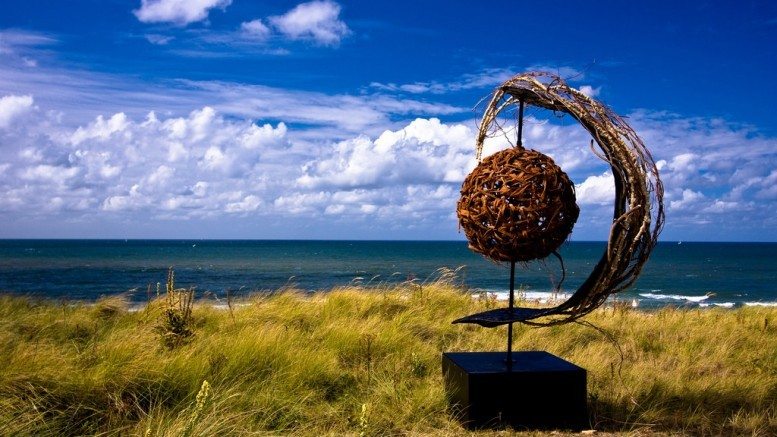 The European Commission on 27 October published its work programme for 2016. This document appears to show that the Juncker Commission’s thinking has evolved since it took up office a year ago and there is some suggestion that after one year in office, President Juncker and his Commission are starting to understand that things don’t get bigger than the protection of our environment, our life support system.

The Work Programme is very far from perfect, but there are glimmers of hope that the environment is no longer the Commission’s blindspot that it was a year ago.

In particular, we welcome the promise of progress on the circular economy, a new political vision around the Sustainable Development Goals (SDGs) and the Paris climate deal, and the call to put energy efficiency first.

But this now needs to lead to a wholesale overhaul of Juncker’s 10 political priorities backed by strong policies and legally binding measures.

We need a new agenda for reform where the environment and the benefits it brings for people, the planet and prosperity are not playing second fiddle to the economy, as has been the case in the last 12 months.

If 2015 ends up being viewed with hindsight as the year of refugees and climate change, 2016 should be the year of sustainable development.

This call was made loud and clear during the European Environmental Bureau’s (EEB) annual conference last week, where participants underlined the importance of the Commission taking the Seventh Environmental Action Programme (7EAP) by the horns and coming out with concrete actions that turn fine words into reality.

“Living well, within the limits of the planet” is the ambitious title of the 7EAP, which the three main EU institutions signed up to in 2013, with the aim of making Europe “a smart, sustainable and inclusive…low-carbon and resource-efficient economy” by 2020.

The Programme highlights the continuing unsustainable trends in climate change, nature and biodiversity, environment, health and quality of life, and natural resources and wastes.

The Juncker Commission’s initial reaction to this challenge was to largely ignore it, being guided by a set of 10 priorities that, aside from climate change, barely mention the environment.

As time passes, it has become increasingly clear that those priorities, apart from belonging to another century and disrespecting the commitments of the 7EAP, are at odds with the EU’s call for an ambitious global climate deal in Paris and its espousal of the SDGs.