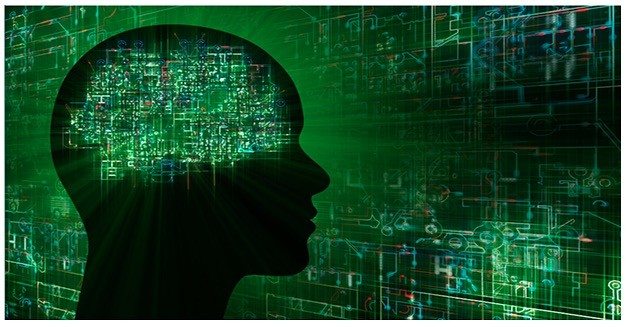 Thanks to Obama’s ‘Brain Initiative’ scientists are producing brain maps at an alarming speed, and the need has arisen to sync them into a composite map. ⁃ TN Editor

Brain maps seem to come out in rapid succession these days. They take various forms: a map for word concepts, a map of individual cells’ activity, a map based on the organ’s physical contours.

What they share in common is the aspiration to take the lumpy mass of the brain and categorize it, somehow, into useable areas — not unlike the textbook brain images with their colored denotations of “occipital lobe” and “frontal cortex.”

But these maps often come along with a problem: They may not sync up with the other maps. Now a group of scientists have managed to sync up two of the most commonly used types of brain maps — for gene expression and brain structure — and they’re releasing their methods to any and all in the scientific community.

First, the genetic maps. The nonprofit Allen Institute, based in Seattle, is a relative old-timer in the field of brain mapping, having published its first human brain maps in 2010. That map consists of six different human brains that were imaged using MRI then chopped up into 1-millimeter cubes. Those cubes were tested with probes for all of our 20,000 genes to measure the relative levels of those genes throughout the brains.

The end result, the Allen Human Brain Atlas, has been likened to a Google Maps for the brain — a resource scientists can use to determine where they’re at in the brain and what genes are important there.

When the creators of this atlas unveiled it, they weren’t totally sure how any of their maps would be used. “What specifically are people getting out of some of the resources that we’ve spent the last more than 10 years generating?” asked Amy Bernard, the project architect at the Allen Institute.

The new world order will need to use technology to control the human population. Knowing more about human functioning will lead to greater human control. Science and technology need to be reclaimed from the oligarchs to be in service of all life. Technology in the pursuit of power and wealth ends in human extinction,which might not be a bad thing except most life also goes extinct.