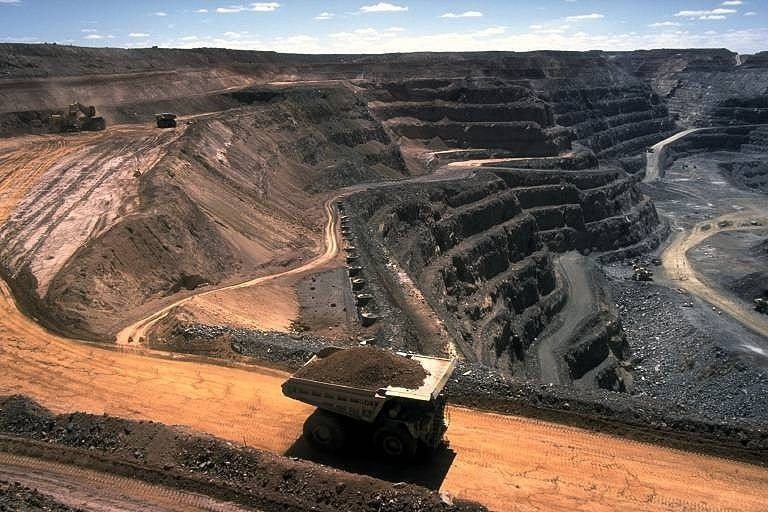 Thanks To Obama, America’s Biggest Source Of Power Is Dying

TN Note: It is wrong-headed to blame natural gas for coal’s demise, yet this is liberal dodge to protect Obama. Although it could be one factor, the main  wrecking ball has been policies and regulations set in place by the Obama Administration that were specifically designed to kill the industry. As a candidate in 2008, Obama stated, “If someone wants to build a new coal-fired power plant they can, but it will bankrupt them because they will be charged a huge sum for all the greenhouse gas that’s being emitted.” This was not an idle or reckless threat.

This is also in accord with the United Nations’ 2030 Agenda, which calls for zero emissions from carbon sources (coal, oil, natural gas)  by 2030. Alternative energy cannot conceivably replace the deficit they are creating, leading to only one conclusion: Energy prices are going to skyrocket and the industrial economy is going to die.

The US’s biggest source of power for everything from your light bulbs to television has finally been unseated, and it may be a sign of things to come.

As suggested by numerous industry signals, coal as a source of energy may be slowly dying.

According to the Energy Information Agency, the US government’s energy-tracking department, 2016 will be the first year coal is not the dominant source of power generation for the US since tracking began in 1950.

“For decades, coal has been the dominant energy source for generating electricity in the United States,” a report from the agency said.

“[The EIA] is now forecasting that 2016 will be the first year that natural-gas-fired generation exceeds coal generation in the United States on an annual basis.”

Or as the EIA puts it:

Between 2000 and 2008, coal was significantly less expensive than natural gas, and coal supplied about 50% of total U.S. generation. However, beginning in 2009, the gap between coal and natural gas prices narrowed, as large amounts of natural gas produced from shale formations changed the balance between supply and demand in U.S. natural gas markets.

“And so, clearly, based on where natural-gas prices are right now, there’s an economic interest in diverting a lot of the utility plants away from coal, towards natural gas, and in some instances like you pointed out to also to nuclear,” Eliasson said on the call.

The railroad company’s coal revenues have fallen by $1.4 billion in the past four years, and the company is expecting them to drop by another $500 million this year.

This doesn’t take into account the growth of other alternatives, such as solar power and other renewable sources, which according to BP’s 2016 energy outlook could increase as a primary energy source sixfold over the next 20 years.