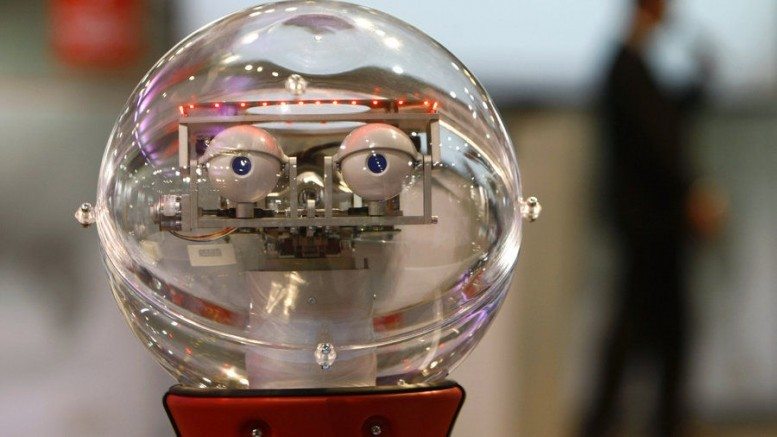 TN Note: Key takeaway: “Anything that is highly repetitive, that follows a repetitive role and uses some kind of technology, can be automated.” The latest forecast of human displacement is 12 million by 2025. It’s staggering.

Developments in robotics and technology mean more and more white collar jobs are being automated and performed by machines, according to experts, who also predict that this automation could solve the productivity gap.

Estimates of the impact of robotic automation vary, but market research by Forrester forecasts that automation will replace 12 million jobs in the U.S. by 2025, according to its report published last month.

The jobs most likely to be disrupted by automation will be roles in customer service, office and administration, but other kinds of work will be created.

“But the transformation of existing jobs resulting from reengineering a process to use cognitive support — such as turning low-value data entry work to higher-level analyst or customer-oriented roles — will be even more dramatic.”

The reason clerical roles will be replaced is because they are highly repetitive and involve processes which are easy to replicate by machine, according to Neil Kinson, chief of staff at robotics firm Redwood Software, which automates back office and administrative processes in finance, supply chain and human resources.

“There was a very well publicized report by Oxford University that ranks your job relative to its likelihood to be automated by 2020,” he told CNBC in a phone interview. “Top of the list of those jobs was highly repetitive clerical-type activities.

“Anything that is highly repetitive, that follows a repetitive role and uses some kind of technology, can be automated,” he added.