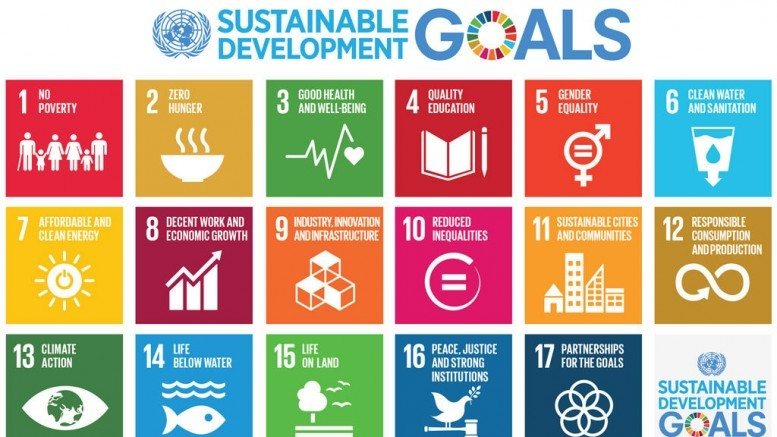 Technocracy is “the science of social engineering, the scientific operation of the entire social mechanism to produce and distribute goods and services to the entire population.” (1938, The Technocrat) What part of Technocracy is unclear in this ‘finding’? ⁃ TN Editor

A new United Nations report has found that e-government is an effective tool for facilitating integrated policies and public service by promoting accountable and transparent institutions, such as through open data and participatory decision-making, and therefore it has the potential to help support the implementation of the 2030 Agenda for Sustainable Development and its 17 Sustainable Development Goals (SDGs).

“For ICTs [information and communication technologies] to truly transform the public sector into an instrument of sustainable development, efficiency in service delivery must be also coupled with social equity and ensuring that all people can access quality services,” wrote Wu Hongbo, the top UN official on economic and social matters, in his foreword to the report.

“Such efforts are vital to making sure that the sustainable development goals are at the centre of all government policies and of public management and that no one is left behind,” he added.

The report 2016 UN E-Government Survey, produced every two years by the UN Department of Economic and Social Affairs, is the only global report that assesses the e-government development status of all 193 Member States of the UN.

It the latest edition, it found that countries in all regions are increasingly utilizing new information and communication technologies to deliver services and engage people in decision-making processes.

At the same time, the report also uncovered that substantial regional disparities and a growing divide continues to persist. Furthermore, lack of access to technology, poverty and inequality prevent people from fully taking advantage of the potential of ICTs and e-government for sustainable development.

While Europe continued to lead on e-government, followed by the Americas, Asia and Oceania, Africa lagged furthest behind.

Globally, the United Kingdom, Australia and Republic of Korea, occupied the top three positions in providing government services and information through the Internet. The United States ranked twelfth overall.

In Africa, the small island nation of Mauritius was the top performer. It ranked 58th worldwide.

The EGDI measures a country’s use of information and communications technologies to deliver public services. It captures three dimensions: the scope and quality of online services, the status of telecommunication infrastructure, and the existing human capacity.

Europe also provided 10 times more services to the poor, persons with disabilities and older persons than Africa and Oceania.

Increased speed of growth of e-government

The report also found that e-government has grown at a rapid pace over the past 15 years.

Also important to note is that, since 2014, all 193 UN Member States have delivered some form of online presence. This is in stark contrast to 2003, when 18 countries, or about 10 per cent of all countries, were without any online presence.

Realizing the full impact of e-government for sustainable development

To realize the full potential impact of e-government for sustainable development, the report found that it needs to be accompanied by measures to ensure access and availability of ICT and make public institutions more accountable and more responsive to people’s needs.

It concluded that it is essential to ensure that the overarching objective of poverty eradication and “Leaving No One Behind”, a key principle of the 2030 Agenda, are at the core of efforts to mobilize ICT to realize the transformation the 2030 Agenda demands.