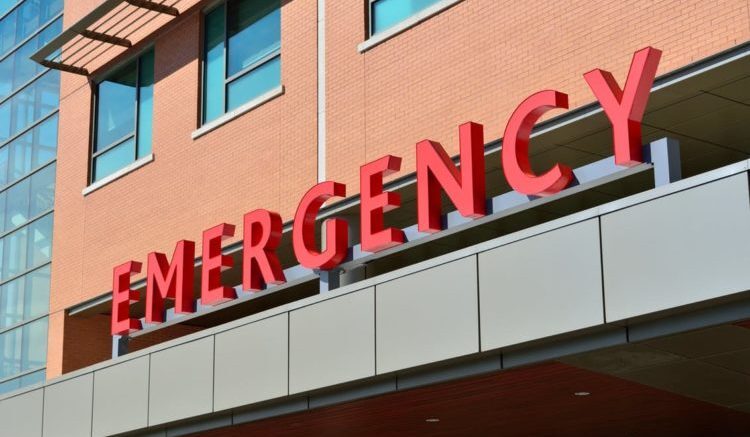 The venerable medical association, AAPS, claims that Hydroxychloroquine (HCQ) is being hoarded by governments and not being made available for early treatment of COVID-19. HCQ is more widely used in other countries, but is fiercely resisted by Big Pharma Technocrats who are developing expensive vaccines. ⁃ TN Editor

Governments are hoarding more than 100 million doses of hydroxychloroquine (HCQ) while victims of COVID-19 are dying from lack of early treatment, which an increasing number of physicians and scientists believe is crucial for saving lives. In many places, particularly in nursing homes, victims of COVID-19 are still unable to access HCQ, states the Association of American Physicians & Surgeons (AAPS).

Pharmaceutical companies donated tens of millions of doses of HCQ to federal and state governments. At least 14.4 million doses of HCQ have been distributed to 14 city governments, the Federal Emergency Management Agency (FEMA) announced.

Yet virtually none of this has gone for early treatment of COVID-19 victims. Many governors and other officials have impeded the availability of HCQ to millions of Americans, including front-line medical personnel in hospitals, COVID-19 patients’ caregivers, and others exposed to the virus.

“Medication is not doing anyone any good sitting in a government warehouse,” observes AAPS executive director Jane Orient, M.D. “This hoarding by government means that most of that medication will probably expire without ever being used.”

U.S. deaths from COVID-19 are estimated to exceed 65,000; very few of these patients received any treatment with HCQ. Reports to date of results in more than 2,300 persons who received HCQ show that more than 90 percent experienced clinical improvement or did not become ill.

Many foreign governments support using HCQ early to treat COVID-19, but many tens of thousands of Americans become severely ill, need intensive care, are put on ventilators, and even die without a chance to try HCQ treatment.

The interference by the governor of Nevada with early HCQ treatment has been so egregious that he is being sued by a group of physicians. In most states, officials have issued orders prohibiting or severely restricting access to HCQ by COVID-19 victims. New York refuses to make its enormous stockpile of HCQ available outside a clinical trial. Florida, which has done remarkably well in this crisis, has welcomed, dispersed, and promoted HCQ for its residents.

HCQ is also being used successfully as a prophylaxis in other countries, including India, to protect medical workers, first responders, household contacts, and other persons at risk of exposure. The COVID-19 mortality rate in India is only one per million in population, compared with more than 200 per million in the U.S.

In the U.S., officials in states that have received donations of many doses of this medication falsely claim that rationing is needed to prevent people from hoarding it and to assure that lupus and rheumatoid arthritis patients can get their prescriptions filled. It is government that should stop hoarding, declares AAPS.

The Association of American Physicians and Surgeons (AAPS) has represented physicians of all specialties in all states since 1943. The AAPS motto is omnia pro aegroto, meaning everything for the patient.

The same happened in France, with the added evil twist that HCQ disappeared from health services BEFORE the pandemic was declared, which shows how this was intended, from the beginning.

“Governments are hoarding more than 100 million doses of hydroxychloroquine (HCQ) while victims of COVID-19 are dying from lack of early treatment, which an increasing number of physicians and scientists believe is crucial for saving lives” Again, government is the problem, not the solution. Impeach all governors and public officials who exceed the limits of their enumerated and delegated authority.