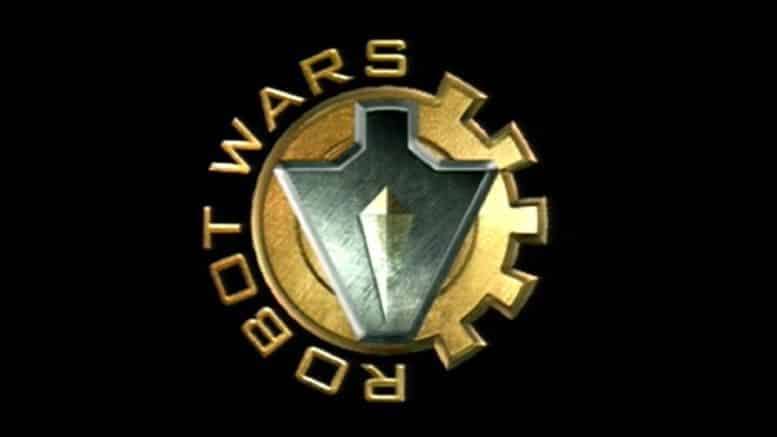 Technocrats are framing every facet of the future, including AI warfare, with or without citizen input. This is a professional research report on AI and warfare that is well worth reading. ⁃ TN Editor

Summary from the paper