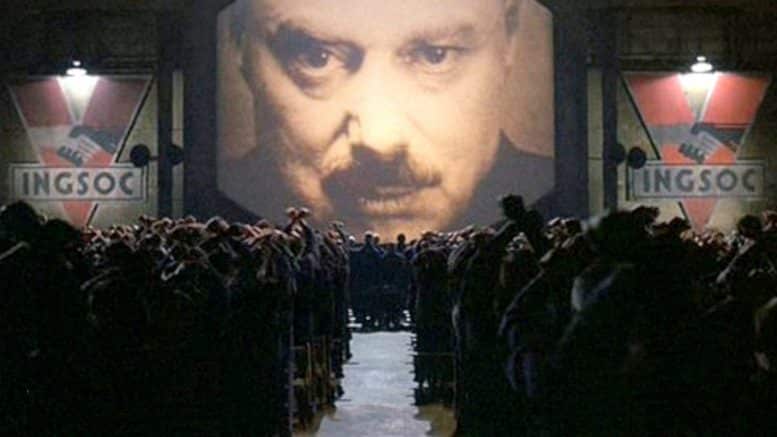 This is a blatant behavior modification program that will eventually get teeth when users are punished for making the wrong choices. Canadian leaders love China and its implementation of Technocracy, so now social scoring apps are showing up across Canada. ⁃ TN Editor

Ontario announced earlier this month that it will become the fourth Canadian government to fund a behavioral modification application that rewards users for making “good choices” in regards to health, finance, and the environment. The Carrot Rewards smartphone app, which will receive $1.5 million from the Ontario government, credits users’ accounts with points toward the reward program of their choice in exchange for reaching step goals, taking quizzes and surveys, and engaging in government-approved messages.

The app, funded by the Canadian federal government and developed by Toronto-based company CARROT Insights in 2015, is sponsored by a number of companies offering reward points for their services as an incentive to “learn” how to improve wellness and budget finances. According to CARROT Insights, “All offers are designed by sources you can trust like the BC Ministry of Health, Newfoundland and Labrador Government, the Heart and Stroke Foundation, the Canadian Diabetes Association, and YMCA.”  Users can choose to receive rewards for companies including SCENE, Aeroplan, Petro-Canada, or More Rewards, a loyalty program that partners with other businesses.

Carrot Rewards is free to download, and users receive 200 points just by downloading the app and answering a few questions (the answers don’t have to be correct). Sending an invitation code to friends will also gain users points, as the government is happy to track the daily activity of as many citizens as possible — which, by the way, the app can do even when it is not “active.” In order to use the app, users are giving Carrot Insights and the federal government permission to “access and collect information from your mobile device, including but not limited to, geo-location data, accelerometer/gyroscope data, your mobile device’s camera, microphone, contacts, calendar and Bluetooth connectivity in order to operate additional functionalities of the Services.”

Founder and CEO of CARROT Insights Andreas Souvaliotis launched the app in 2015 “with a focus on health but the company and its partner governments quickly realized it was effective at modifying behaviour in other areas as well,” according to CTV News.

The Canadian government is asking citizens to track their activity and modify their behavior by dangling a carrot on a stick, and it’s working. While still voluntary, the Carrot app is eerily similar to social credit systems in China, which not only offer rewards for compliance but also punishments for “trust-breakers,” who may face “penalties on subsidies, career progression, asset ownership and the ability to receive honorary titles from the Chinese government.” Though current applications of the social credit systems are unconnected, there has been a push in the country to combine them into one government-run program.

As Creemers, a researcher specializing in Chinese law and governance at the Van Vollenhoven Institute at Leiden University, told CNBC:

“China has huge problems with legal compliance so the regime conclusion was that since existing methods of generating compliance were not sufficient, they would step up their game with extra punishment. The system merely uses information the government already has on its citizens in a more coercive way.”

Currently, the Carrot Rewards app is limited to citizens in Ontario, Newfoundland and Labrador, and British Columbia, but according to the website, it will soon be harvesting personal data and modifying the behavior of Canadians across the entire country.