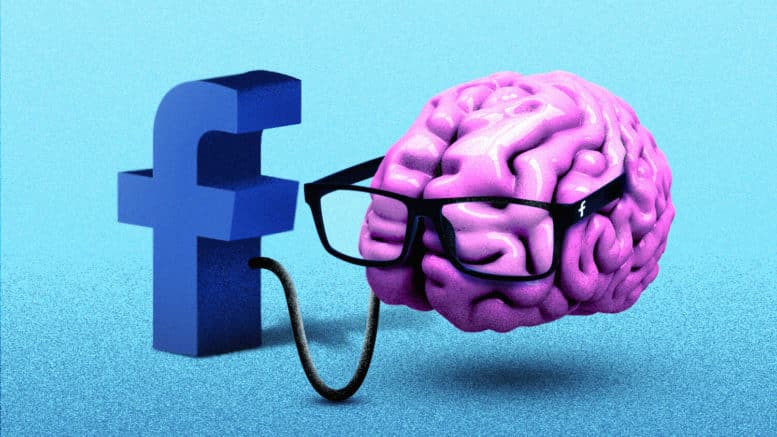 As Obama’s 2013 Brain Initiative to map the human brain pays off, technology can now read your thoughts and emotions to reveal your “inner voice”.  Technocrats envision total control over the “human animal”. ⁃ TN Editor

Facebook has created devices that read all the words of your inner voice and Elon Musk’s Neuralink is creating brain-computer interfaces (BCI) that will have thousands and later millions of nodes.

Temporarily mitigating remote mind-reading of your inner voice could involve headphones for music and distractions of your own thoughts to less sensitive topics. However, the world is clearly developing where your thoughts and brain activity will be readable by anyone with relatively inexpensive devices.

We have already lost privacy to our financial activity, internet activity, retail activity and smartphones.

There are many dramatic advances in mind-reading which uses BCI (Brain-Computer Interfaces) to decode brain states to reconstruct what a subject is experiencing. There is a growing market for computer game and devices that are controlled by brain states (http://www.bcireview.com/). Wireless technology has made it possible to record from mobile humans.

BCI have been used to replace lost sensory interfaces. Cochlear implants were developed in the 1970s and over 219,000 people worldwide have received cochlear implants. Progress has been made on retinal and cortical implants to restore sight in blind patients. Blind patients have reported substantial “sight” using a camera to activate an array of electrodes on the tongue, one of the most sensitive sensory surfaces of the body.

The Tech giants and militaries around the world will be deploying this rapidly advancing versions of technology from now through 2035. Military think tanks are assuming this will be a dominant interface and highly impactful by 2030.