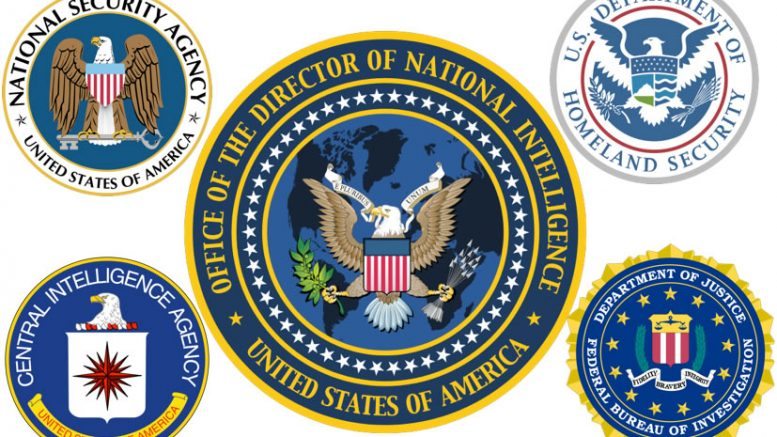 Whether complicit or ignorant, Congress routinely ignores intelligence overreach and abuse at the hands of hard-core Technocrats. Many whistle-blowers have been vilified and marginalized for raising alarms. ⁃ TN Editor

Do the committees that oversee the vast U.S. spying apparatus take intelligence community whistleblowers seriously? Do they earnestly investigate reports of waste, fraud, abuse, professional negligence, or crimes against the Constitution reported by employees or contractors working for agencies like the CIA or NSA? For the last 20 years, the answer has been a resounding “no.”

My own experience in 1995-96 is illustrative. Over a two-year period working with my wife, Robin (who was a CIA detailee to a Senate committee at the time), we discovered that, contrary to the public statements by then-Chairman of the Joint Chiefs Colin Powell and other senior George H. W. Bush administration officials (including CIA Director John Deutch), American troops had in fact been exposed to chemical agents during and after the 1991 war with Saddam Hussein. While the Senate Banking Committee under then-Chairman Don Riegle, D-Mich., was trying to uncover the truth of this, officials at the Pentagon and CIA were working to bury it.

At the CIA, I objected internally — and was immediately placed under investigation by the CIA’s Office of Security. That became clear just days after we delivered the first of our several internal briefings to increasingly senior officials at the CIA and other intelligence agencies. In February 1995, I received a phone call from CIA Security asking whether I’d had any contacts with the media. I had not, but I had mentioned to CIA officials we’d met with that I knew that the CBS newsmagazine “60 Minutes” was working on a piece about the Gulf War chemical cover-up. This call would not be the last I’d receive from CIA Security about the matter, nor the only action the agency would take against us.

In the spring of 1995, a former manager of Robin’s discreetly pulled her aside and said that CIA Security agents were asking questions about us, talking to every single person with or for whom either of us had worked. I seemed to be the special focus of their attention, and the last question they asked our friends, colleagues, and former managers was, “Do you believe Pat Eddington would allow his conscience to override the secrecy agreement he signed?”

The agency didn’t care about helping to find out why hundreds of thousands of American Desert Storm veterans were ill. All it cared about was whether I’d keep my mouth shut about what the secret documents and reports in its databases had to say about the potential or actual chemical exposures to our troops.

Seeing the writing on the wall, I began working on what would become a book about our experience: “Gassed in the Gulf.” The agency tried to block publication of the book and attempted to reclassify hundreds of previously declassified Department of Defense and CIA intelligence reports that helped us make our case. After I filed a lawsuit, the agency yielded. We left and became whistleblowers, our story a front-page sensation just days before the 1996 presidential election. Within six months, the CIA was forced to admit that it had indeed been withholding data on such chemical exposures, which were a possible cause of the post-war illnesses that would ultimately affect about one-third of the nearly 700,000 U.S. troops who served in Kuwait and Iraq. None of the CIA or Pentagon officials who perpetrated the cover-up were fired or prosecuted.

Around this time, a small, dedicated group of NSA employees was trying to solve another national security problem: how to make it possible for the government to eavesdrop successfully in the age of the internet.

Led by NSA crypto-mathematician Bill Binney, the team developed an ingenious technical program called ThinThread, which allowed the NSA to process incoming surveillance information but segregate and discard the communications of innocent Americans. The program was innovative, cheap, and badly needed. But just months before the 9/11 attacks, then-NSA Director Michael Hayden rejected ThinThread in favor of an untested, expensive alternative called Trailblazer, offered by a Washington, D.C.-based defense contractor. It became a pricey boondoggle that never produced a single piece of intelligence.