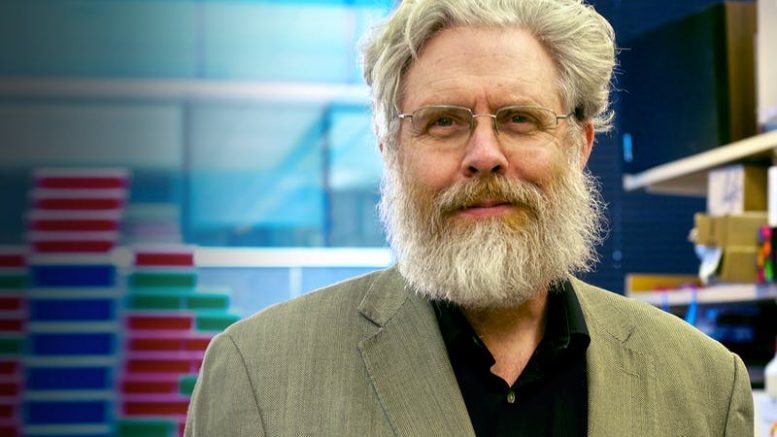 Please Share This Story!
PDF 📄
The fouled ethics of creating synthetic human DNA will not deter them from going ahead with it. Technocrats invent because they can. However, Transhumanists are vitally interested in creating super-men who can conquer immortality. ⁃ TN Editor

Last May a seemingly commonplace meeting kicked off a firestorm of controversy. More than 100 experts in genetics and bioengineering convened at Harvard Medical School for a meeting that was closed to the public — attendees were asked not to contact news media or to post about the meeting on social media.

The same group is getting back together in New York City next week.

To the meeting organizers, last year’s secretive measures were, counterintuitively, to make sure as many people heard about the project as possible. They were submitting a paper about the project to a scientific journal and were discouraged from sharing the information publicly before it was published.

But there’s another reason why this group of scientists, while encouraging debate and public involvement, would be wary of attracting too much attention. Their project is an effort to synthesize DNA, including human DNA. Researchers will start with simpler organisms, such as microbes and plants, but hope to ultimately create strands of human genetic code. One of the group’s organizers, Jef Boeke, director of the Institute for Systems Genetics at NYU School of Medicine, told CNBC that incorporating synthesized DNA into mammalian (or even human) cells could happen in four to five years.

This project follows in the footsteps of the Human Genome Project (HGP), the 13-year, $2.7 billion project that enabled scientists to first decode the human genome. “HGP allowed us to read the genome, but we still don’t completely understand it,” said Nancy Kelley, the coordinator of the new effort, dubbed GP-write.

High school biology covers the basic building blocks for DNA, called nucleotides — adenine (A), cytosine (C), guanine (G) and thymine (T). Humans’ 3 billion pairs provide the blueprints for how to build our cells. The intention of GP-write is to provide a better fundamental understanding of how these pieces work together. Using synthesized genomes has both pragmatic and theoretical implications — it could lead to lower cost and higher quality of DNA synthesis, discoveries about DNA assembly in cells and the ability to test many DNA variations.

“If you do that, you gain a much deeper understanding of how a complicated apparatus goes,” Boeke said. Boeke likens the genome to a bicycle — you can only fully understand something once you take it apart and put it back together. “Really, a synthetic genome is an engine for learning new information.”

Technocracy and Hybris news and trends.