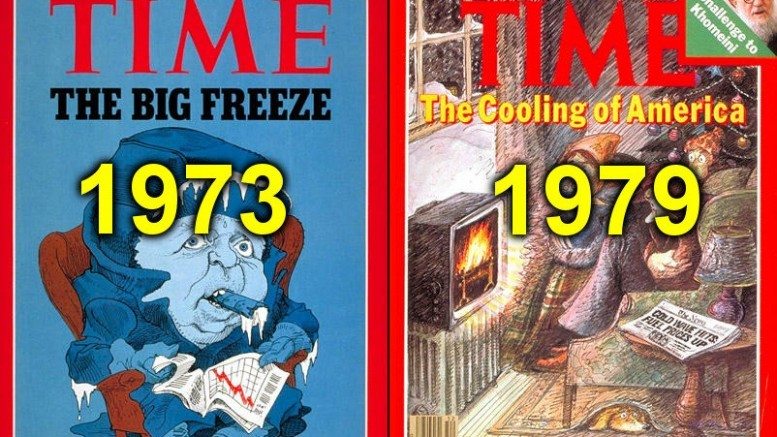 Major theories about what causes temperatures to rise have been thrown into doubt after NASA found the Earth has cooled in areas of heavy industrialisation where more trees have been lost and more fossil fuel burning takes place.

Environmentalists have long argued the burning of fossil fuels in power stations and for other uses is responsible for global warming and predicted temperature increases because of the high levels of carbon dioxide produced – which causes the global greenhouse effect.

While the findings did not dispute the effects of carbon dioxide on global warming, they found aerosols – also given off by burning fossil fuels – actually cool the local environment, at least temporarily.

The research was carried out to see if current climate change models for calculating future temperatures were taking into account all factors and were accurate.

“TCR is characteristic of short-term predictions, up to a century out, while ECS looks centuries further into the future, when the entire climate system has reached equilibrium and temperatures have stabilised.”

The spokesman said it was “well known” that aerosols such as those emitted in volcanic eruptions and power stations, act to cool Earth, at least temporarily, by reflecting solar radiation away from the planet.

He added: “In a similar fashion, land use changes such as deforestation in northern latitudes result in bare land that increases reflected sunlight.”

Kate Marvel, a climatologist at GISS and the paper’s lead author, said the results showed the “complexity” of estimating future global temperatures.

She said: “Take sulfate aerosols, which are created from burning fossil fuels and contribute to atmospheric cooling.

“They are more or less confined to the northern hemisphere, where most of us live and emit pollution. ‘

“There’s more land in the northern hemisphere, and land reacts quicker than the ocean does to these atmospheric changes.

“Because earlier studies do not account for what amounts to a net cooling effect for parts of the northern hemisphere, predictions for TCR and ECS have been lower than they should be.”

The study found existing models for climate change had been too simplistic and did not account for these factors.

The spokesman said: “There have been many attempts to determine TCR and ECS values based on the history of temperature changes over the last 150 years and the measurements of important climate drivers, such as carbon dioxide.