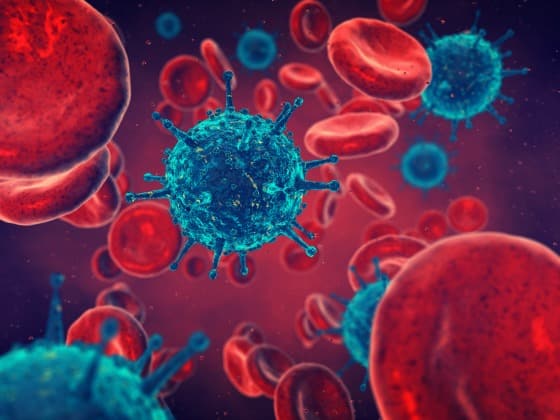 Please Share This Story!
PDF 📄
Nation-states would hesitate to use GMO viruses because of the ‘mutually assured destruction’ doctrine. However, any number of small groups of radical terrorists would not hesitate to release a plague on mankind. Technocrats have myopic vision when it comes to GMO technology. ⁃ TN Editor

Genetically engineered viruses could very well become the next generation of warfare. Deadly viruses modified in labs could be released eliminating entire communities of people as they infect making them a valuable asset to militaries worldwide.

As dystopian as that sounds, the Defense Advanced Research Projects Agency (DARPA) is already working on a project called Insect Allies which will use insects to infect crops with genetically modified viruses that edit the crops’ genetic profile to make them more resilient against disease, as well as natural and manufactured threats to the food supply.

Joe Joseph of The Daily Sheeple said a quick Google search would give you enough information to let you know how horrific this kind of technology can be. “…and you’ll find it fascinating just at how unbelievable a weapon this could be, how unintentionally mistakes can be made that can cause irreversible damage…irreparable damage…to the human race. And I mean, FAST!” Joseph said. “A gene drive…if let’s just say there’s a mistake, you could feasibly wipe out the human race in a very very short period of time. It’s an unbelievable tool at the disposal of madmen.” –SHTFPlan

DARPA attempted to squash rising fears about their Insect Allies project and issue reassurances after German and French scientists voiced questions and concerns about the program’s efficacy earlier this month.  Those scientists also suggested that it could be “widely perceived as an effort to develop biological agents for hostile purposes and their means of delivery, which—if true—would constitute a breach of the Biological Weapons Convention.”

If the know-how and means exist to transmit genetic viruses that supposedly create beneficial crop mutations, the opposite will also be possible.  DARPA will be able to use insects to deliver gene editing viruses that destroy crops, ruin harvests and adversely affect the wider ecosystem, RT accurately pointed out. This means that those who fear this program are not far off at all for doing so.

Another project receiving DARPA funding involves releasing genetically modified mosquitoes in the Florida Keys area to transmit a sterilizing genetic virus to their malaria-carrying counterparts. Apart from the unknown effects upon the wider ecosystem, the knowledge gleaned from such research could one day make it possible for a state, a non-state actor, or a non-state actor working on behalf of a state to accidentally or deliberately use insect vectors to unleash a variety of biological agents and genetic viruses upon an unsuspecting population.

Russian president Vladimir Putin expressed his concerns over the potential for a human killing genetically engineered virus just last year. Whilst chairing a meeting of Russia’s Human Rights Council, Putin stated: “… do you know that biological material is being collected all over the country, from different ethnic groups and people living in different geographical regions of the Russian Federation? The question is – why is it being done? It’s being done purposefully and professionally. We are a kind of object of great interest.”