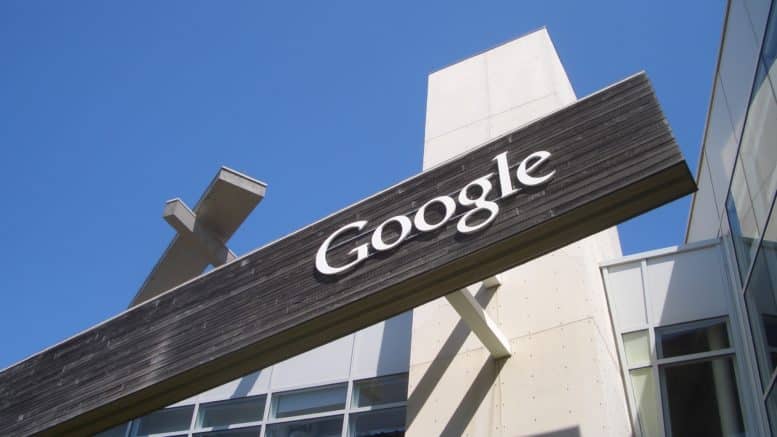 Futurist George Gilder re-states Technocracy’s error in terms of Marx that because of technology, “human productivity has resolved to the point that we can focus solely on the distribution of the existing resources.” Technocracy is a resource-based economic system based on abundance and controlled by energy usage. ⁃ TN Editor

George Gilder joined Breitbart News Editor-in-Chief Alex Marlow on Breitbart News Daily this week to discuss his new book Life After Google, which makes the case that the big data era led by companies like Google is coming to an end.

Gilder started by explaining why the Google model cannot last forever. “Their great mistake is addressing the issue of security successfully. One of the reasons for free is because nobody wants to steal free stuff. So the burdens on security for the network are greatly diminished,” Gilder argued. “A free model doesn’t really teach you. Capitalism is based on markets and prices and relationships with customers who you have to serve and who have rights. This is how capitalist progress works.”

Gilder went on to argue that Google has made the same error that Marx made. The error? Assuming that the issue of human productivity has resolved to the point that we can focus solely on the distribution of the existing resources.

“The essence of Google Marxism is that it repeats Marx’s error. Marx’s great error was to imagine that the new inventions of the 19th century, the steam engine, electricity, all of the railroads…had solved the problem of human productivity forever,” Gilder argued. “So in the future, you wouldn’t have to worry about creating wealth, you could just focus on distributing wealth.”