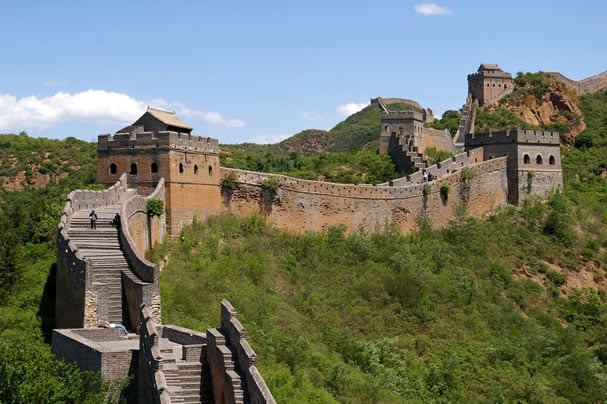 China treated tech giants as useful idiots; now that China has what it wants, they are being thrown under the bus. However, most Technocrat billionaires believe that China has the best model for global governance so there is the aspect of total complicity as well. ⁃ TN Editor

Days after Apple yanked anti-censorship tools off its app store in China, another major American technology company is moving to implement the country’s tough restrictions on online content.

A Chinese company that operates Amazon’s cloud-computing and online services business there said on Tuesday that it told local customers to cease using any software that would allow Chinese to circumvent the country’s extensive system of internet blocks. The company, called Beijing Sinnet Technology and operator of the American company’s Amazon Web Services operations in China, sent one round of emails to customers on Friday and another on Monday.

“If users don’t comply with the guidance, the offered services and their websites can be shut down,” said a woman surnamed Wang who answered a Sinnet service hotline. “We the operators also check routinely if any of our users use these softwares or store illegal content.”

Ms. Wang said the letter was sent according to recent guidance from China’s Ministry of Public Security and the country’s telecom regulator. Amazon did not respond to emails and phone calls requesting comment.

The emails are the latest sign of a widening push by China’s government to block access to software that gets over the Great Firewall — the nickname for the sophisticated internet filters that China uses to stop its people from gaining access to Facebook, Google and Twitter, as well as foreign news media outlets.

The move came at roughly the same time that Apple said it took down a number of apps from its China app store that help users vault the Great Firewall. Those apps helped users connect to the rest of the internet world using technology called virtual private networks, or VPNs.

Taken together, the recent moves by Apple and Amazon show how Beijing is increasingly forcing America’s biggest tech companies to play by Chinese rules if they want to maintain access to the market. The push comes even as the number of foreign American tech companies able to operate and compete in China has dwindled.